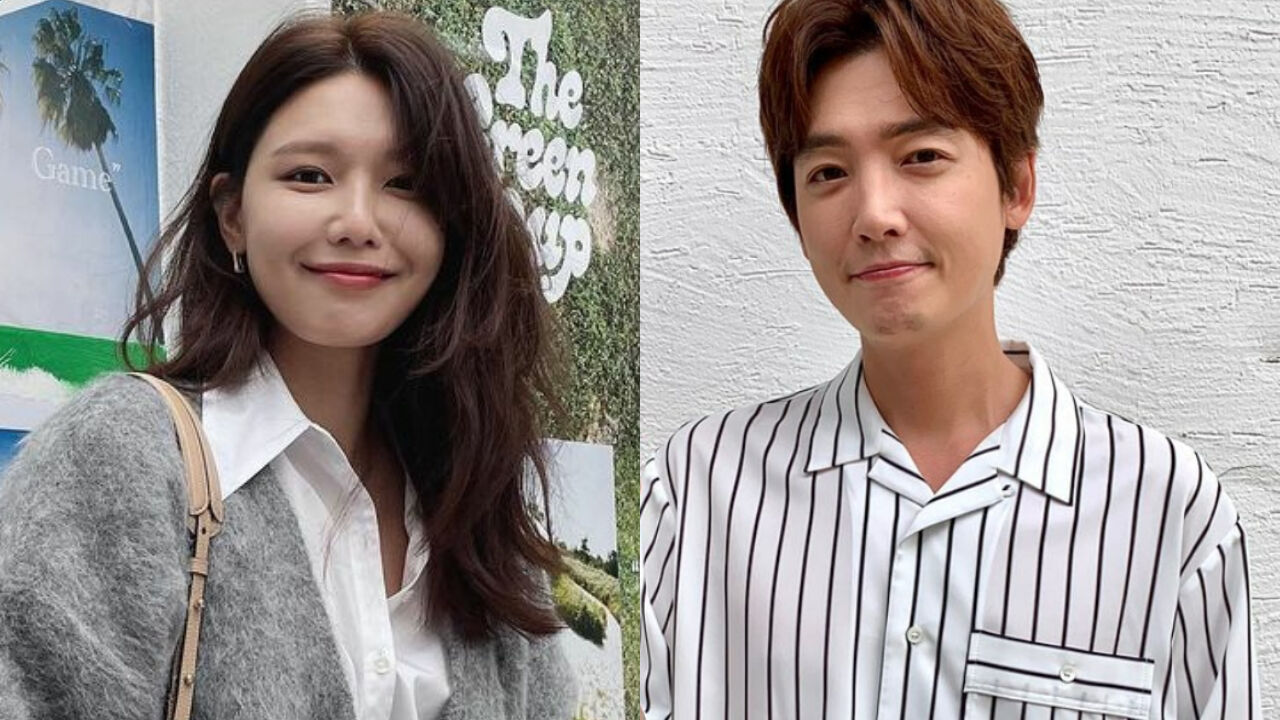 Actor Chung Kyung-ho told a hilarious reason why his longtime girlfriend K-pop girl group Girls' Generation's member Sooyoung does not like receiving flowers from him.

Recently, one past episode of tvN's television show 'Life Bar' attracted the attention of many online.

In this episode, Chung Kyung-ho shared an interesting story about him and Sooyoung.

Chung Kyung-ho said, "I don't really tend to do those special events for her, but I do like giving her a rose on the 'rose day'. The thing is though, she no longer likes it when I give her any sorts of flowers."

He explained what he meant by that, "On our 1000th day anniversary, I gave her 1,000 roses. I bought them at the Yangjae Flower Market. What I didn't know was how large that was going to be like."

Then, Chung Kyung-ho said he got them to deliver the roses to Sooyoung's house.

But he said I ended up hearing complaints from Sooyoung and cleaning them up with her.

Chung Kyung-ho said, "When she received the roses, she called me and was like, 'What are you doing right now? What's all this?'"

He continued, "So, I went over to her place and we cleaned them up together. The 'bouquet' was so big."

Chung Kyung-ho and Sooyoung started dating each other in 2012, and they made their relationship public in January 2014.