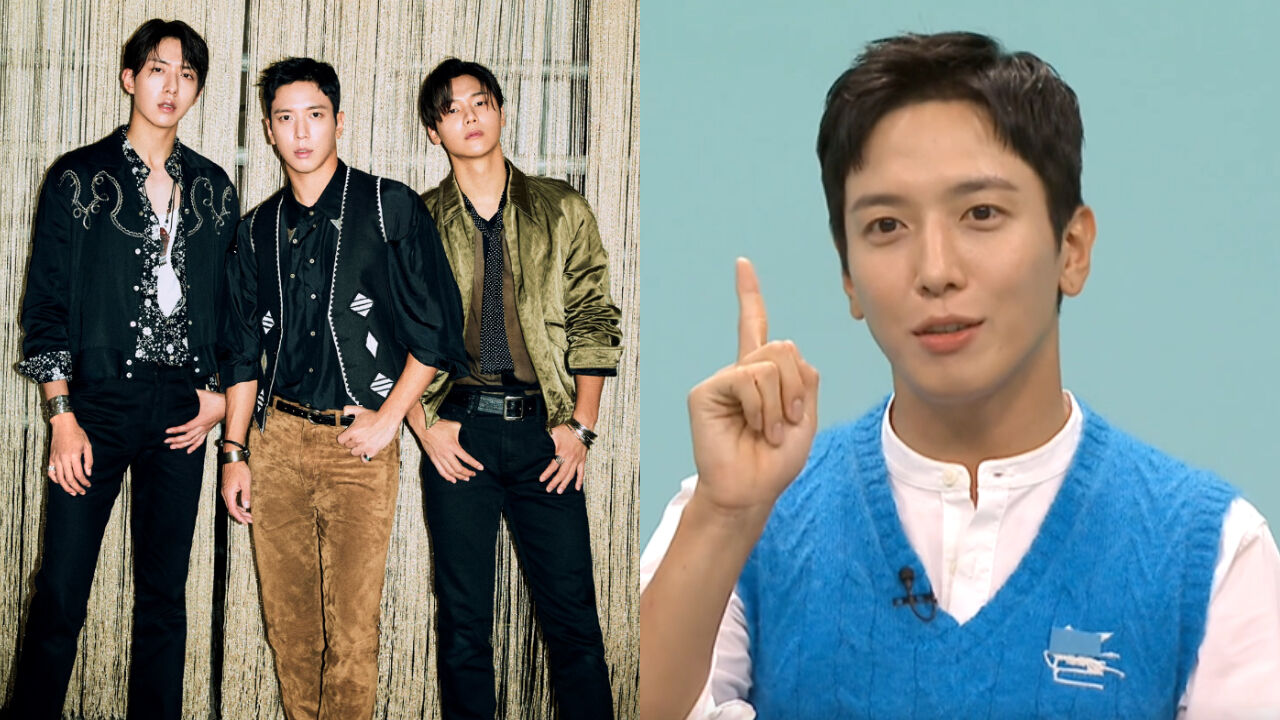 Jung Yong Hwa of K-pop boy band CNBLUE shared that him and the members of CNBLUE have never fought for the last 12 years.

Jung Yong Hwa said, "It's been about 12 years since we made debut together, but we've never fought with each other, not even once."

But he said, there was this one time when he did feel upset because of Lee Jung Shin.

Jung Yong Hwa said, "It was on one of my early debut days when I was super busy. I only got like two hours of sleep in that week, and my throat was really swollen."

He continued, "As my body kept swelling up, I thought I should start losing weight. Even though I was exhausted after an all-night shooting, I dragged myself to the gym."

Then, Jung Yong Hwa said Lee Jung Shin had made some microwavable rice and cooked some ham for himself while he was at the gym.

The CNBLUE leader said, "When I returned to our dorm after my workout, the smell of ham was still there. I suddenly got really annoyed and said some bad things in the air, then headed to my room."

He resumed, "Jung Shin was being thoughtful of me, so he cooked it while I was gone, but I think I was too sensitive then. The anger just hit me hard."

But when Jung Yong Hwa was in his room, he said he started to feel guilty about indirectly saying such bad things to Lee Jung Shin.

Jung Yong Hwa said, "As I felt so bad, I decided to go to Jung Shin's room to make some jokes with him. When I went into his room, he was eating the rice and ham."

He added, "I felt even more horrible after seeing him eat his room like that to make sure I don't get tempted."