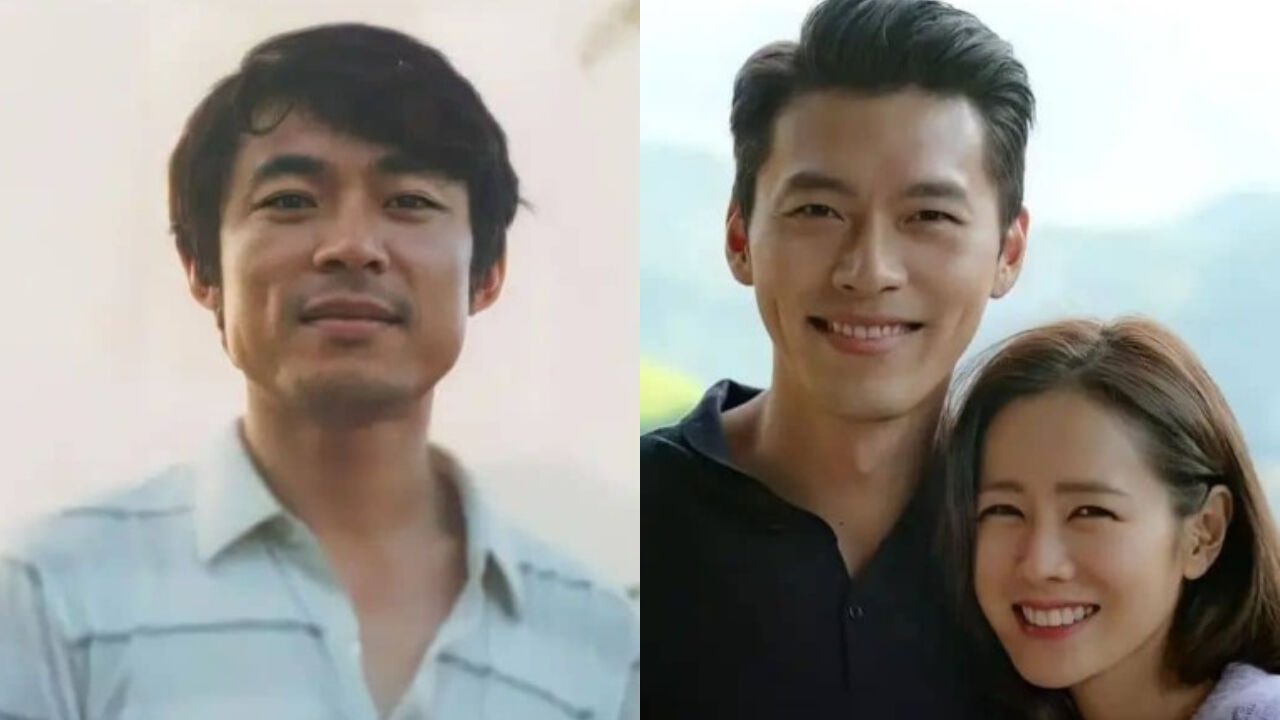 Many are finding similarities between actress Son Ye-jin's father and her boyfriend actor Hyun Bin.

Recently, one fan took to a popular online community to share an interesting finding.

This fan put Son Ye-jin's childhood photo with her father and her with Hyun Bin together, then compared them.

Son Ye-jin's father and Hyun Bin in the photo, that was taken after the drama 'Crash Landing on You' last year, looked around the same age.

The fan discovered that Son Ye-jin's father and Hyun Bin surprisingly looked similar to each other, and a lot of people agreed with him/her.

There is a saying that girls are likely to date/marry someone like their father, and it seemed as if this comparison may be the proof of that saying.

Regarding this, fans left comments such as, "They do look very much alike indeed!", "Wow, they definitely give off similar vibes.", "Oh, no. I feel sorry for my future daughters now." and so on.

Previously in January, news outlet Dispatch reported that Son Ye-jin and Hyun Bin have been in a relationship for eight months.