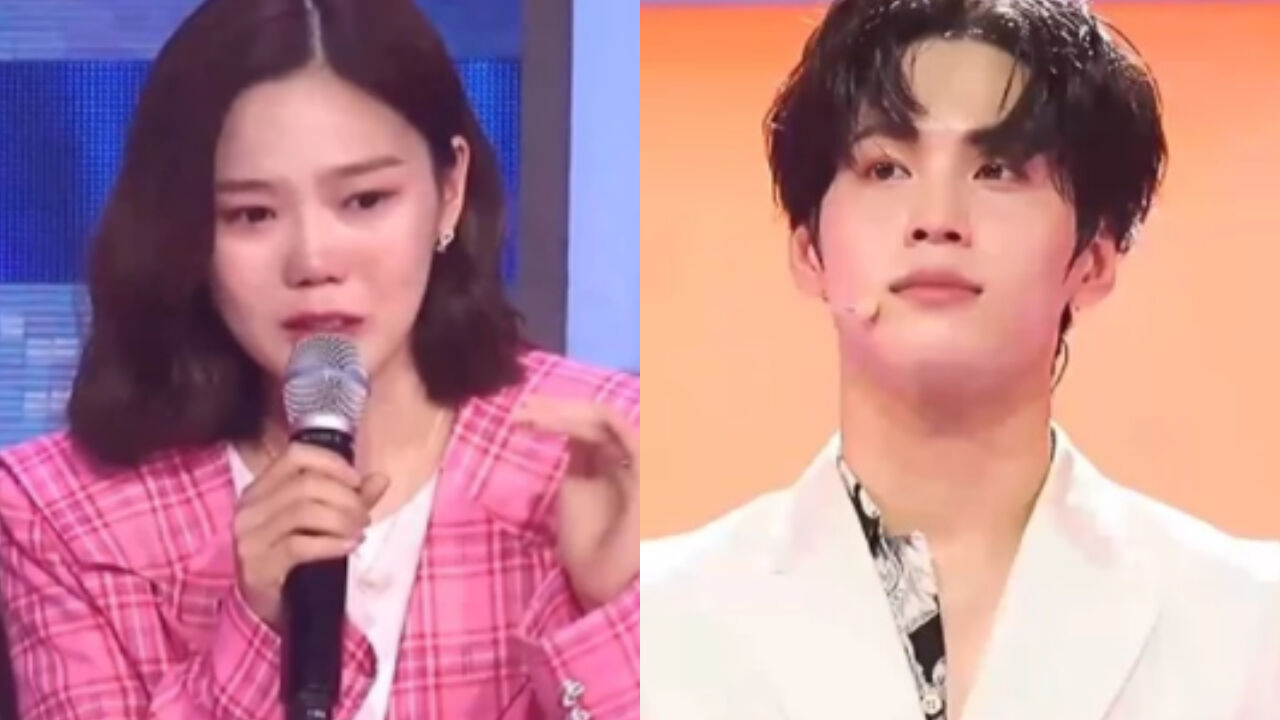 Before he performed, KOOKHEON said, "I've been in an audition show before, but I grew a lot of pain from it. I even thought about giving on my career in music."

He continued, "But after a long thought, I decided that I wanted to continue my career in music, so that's why I joined this show."

While the police were investigating the vote-rigging controversy of Mnet's survival audition show 'Produce X 101', it was confirmed that KOOKHEON was one of the victims of the vote-rigging.

KOOKHEON's votes turned out to be fabricated, and so he was dropped from the show when he could have made it further.

After KOOKHEON showed his performance, one of the judges HYOJUNG wiped tears running down her cheeks.

HYOJUNG said, "I actually trained with KOOKHEON in the past, before I joined my current agency. He's a really hard-working person."

She resumed, "He wasn't good at dancing at all at first, but he's come this far just by keep trying. Even if the results don't turn out great today, I'm sure there will be a bright future for him."

She added with a trembling voice, "I truly hope the best for him. I'll keep rooting for you, KOOKHEON."

On this day though, KOOKHEON unfortunately could not make it to the next round.