- 대메뉴 리스트
[SBS Star] BTS V Is in a Relationship with a Daughter of a Big Hotel Chain Chairman?
LIVE 제보하기 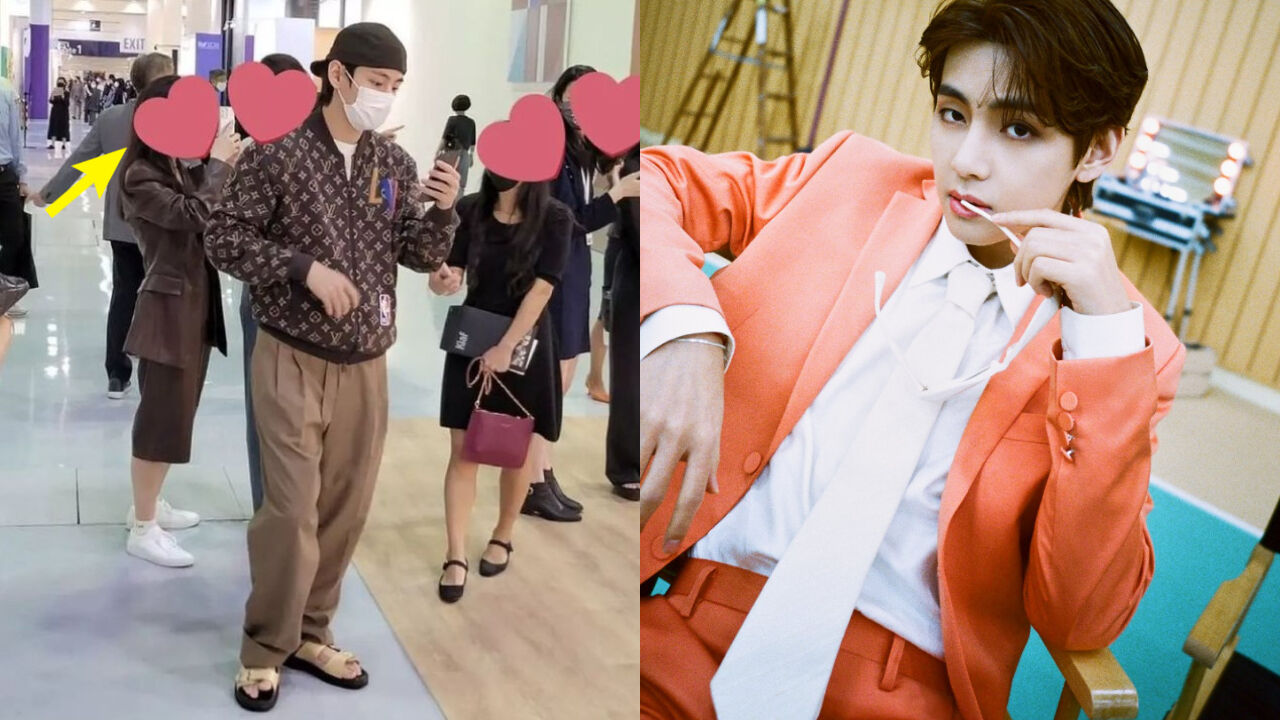 K-pop boy group BTS' member V has sparked dating rumors with a daughter of a big hotel chain chairman after he was spotted with her and her mother at an art gallery.

V was wearing a mask and there were many people at the gallery, but his great appearance as well as stylish outfit made him stand out among them.

On this day, he was spotted touring around the art gallery with a wife and daughter of a chairman of 'Paradise Group', which is a large hotel chain in Korea.

After seeing them together, fans started finding 'proof' that V and the chairman's daughter were in a relationship.

They figured out that one bracelet that V often wore was actually from a brand that the daughter of 'Paradise Group' chairman owns.

They also discovered that she shared a photo on V's birthday with a writing, "Happy vday."

Back in June, V shared a video from a YouTube channel on an official fan community that only had about 100 subscribers.

It turned out this channel was owned by the son of 'Paradise Group'; V deleted the post not long after his upload.

As V frequently stayed at Paradise hotels in the past that some fans are heavily leaning towards the likelihood of their relationship at the moment.

However, in the afternoon of October 14, V's management agency HYBE Labels stated, "V and the family of 'Paradise Group' are just acquaintances."