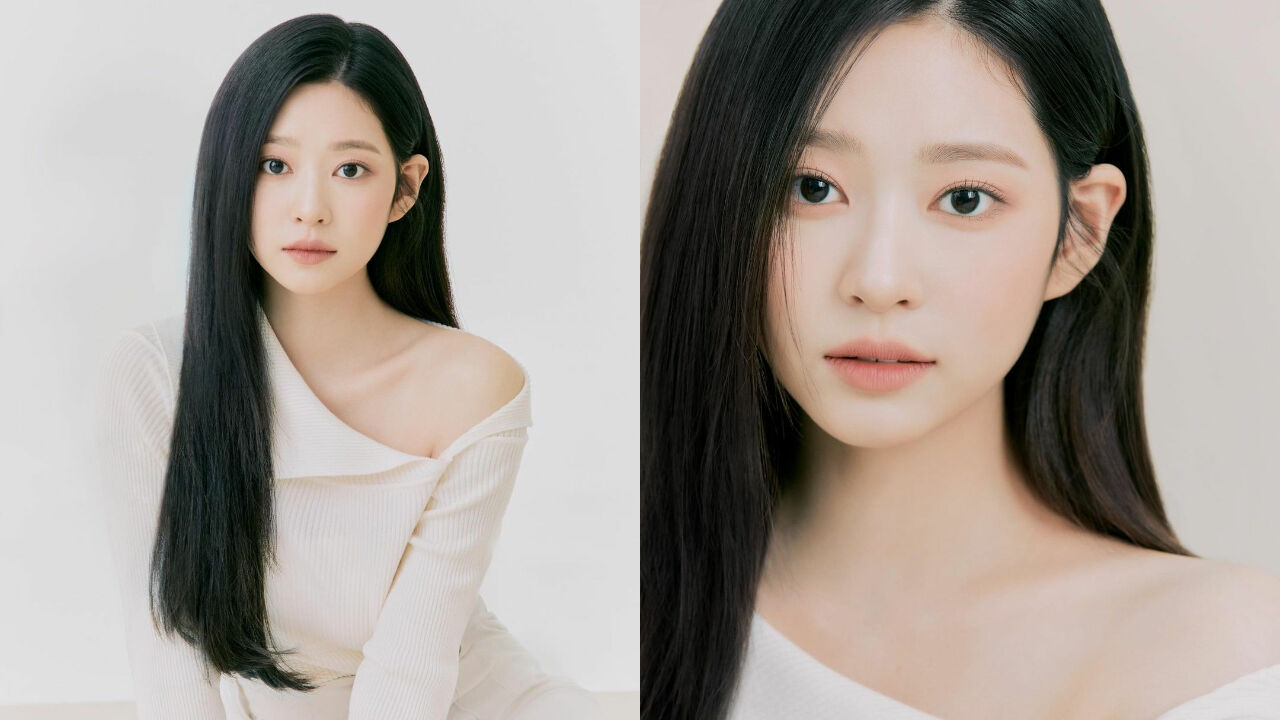 HYBE Labels is one of the largest management agencies in Korea that is home to popular K-pop groups BTS, TOMORROW X TOGETHER, SEVENTEEN, NU'EST, ENHYPEN and more.

In the report, it said HYBE Labels contacted Kim Min Ju until September, asking her to join their new girl group that they are currently working on to make debut.

But as Kim Min Ju had a strong desire to get into the acting business, she declined their proposal in the end.

About this, one industry insider stated, "When Kim Min Ju first joined her agency Urban Works, she did prepare herself to become a K-pop star. But she changed her path to making debut as an actress soon later, following discussions with her agency."

He/she continued, "While she began her work as an actress by featuring in some movies and dramas, she was suggested to be part of 'Produce 48'. Things went well for her on the show, and she became a member of IZ*ONE, but..."

He/she resumed, "Since the disbandment, she expressed her wish to go back to acting, and properly begin her life as an actress."

In response to YTN's report, Urban Works commented, "It's true that she was offered to join HYBE Labels as a member of their new girl group. But Kim Min Ju strongly wished to carry on with her acting and really kick off her career as an actress."

Following her appearance on Mnet's survival audition show 'Produce 48', she made debut as a member of IZ*ONE on August 31, 2018.

Then earlier this year on April 29, IZ*ONE made an announcement stating the group has officially disbanded.