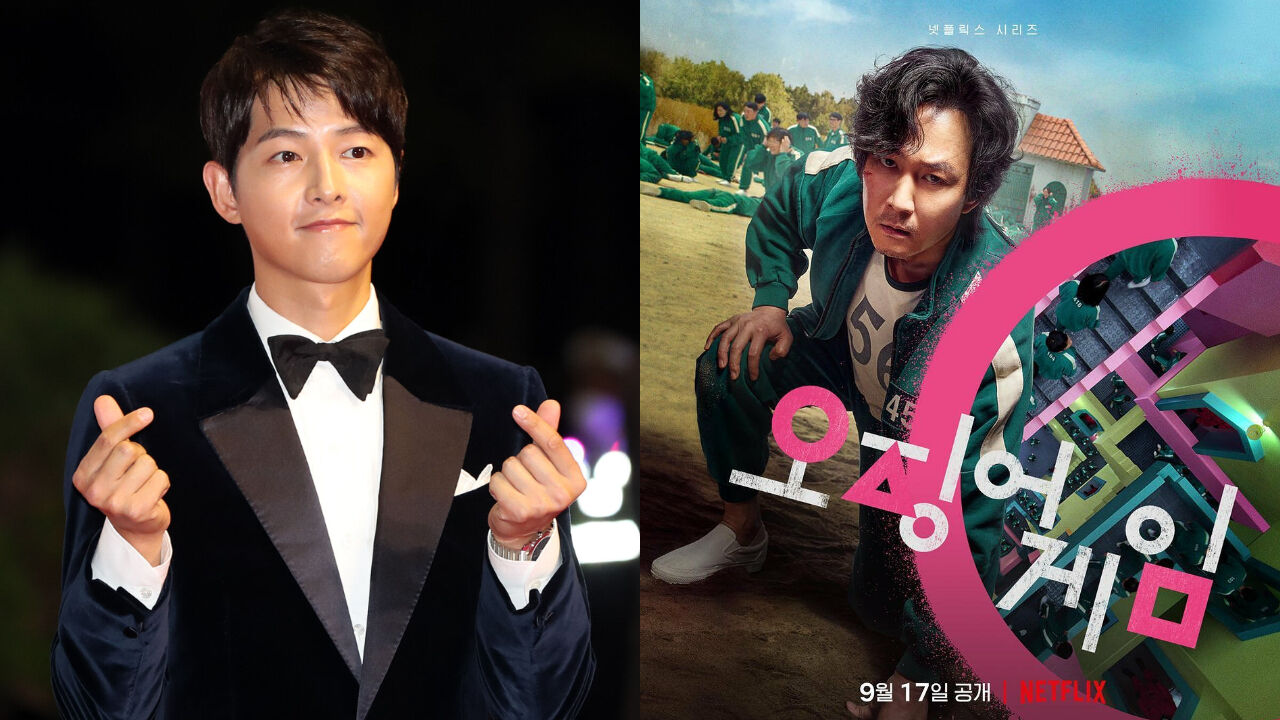 Actor Song Joong Ki said he witnessed the incredible popularity of Korean movies and dramas while he was in Europe.

On October 7, Song Joong Ki sat down for a talk at an annual festival 'Busan International Film Festival'.

During his talk, Song Joong Ki mentioned going all the way to Europe for his upcoming film 'Bogota'.

Song Joong Ki said, "Last week, I returned from Europe after shooting my movie 'Bogota' there."

He resumed, "I happened to go on a light aircraft on my way to a tiny island. I sat next to a bunch non-Korean people, and we were sitting really close to one another."

He continued, "Surprisingly, all of them were watching 'Squid Game'. I realized how globally popular 'Squid Game' was while there. I really felt in my bones."

The actor said, "We spoke about 'Parasite' together, and talked about 'SPACE SWEEPERS' as well. One was like, 'I recently watched a Korean space movie. It was super great.'"

He laughed and went on, "I responded, 'That's the movie that I'm in!' I felt a sense of joy and pride when he/she told me that they enjoyed watching my movie."

Lastly, he added, "I also felt more responsible. I felt like I should do even better in my movies and dramas."