[SBS Star] VIDEO: Tiffany Young Responds to Haters' Comments Saying She Is Back in Korea for Money

[SBS Star] VIDEO: Tiffany Young Responds to Haters' Comments Saying She Is Back in Korea for Money 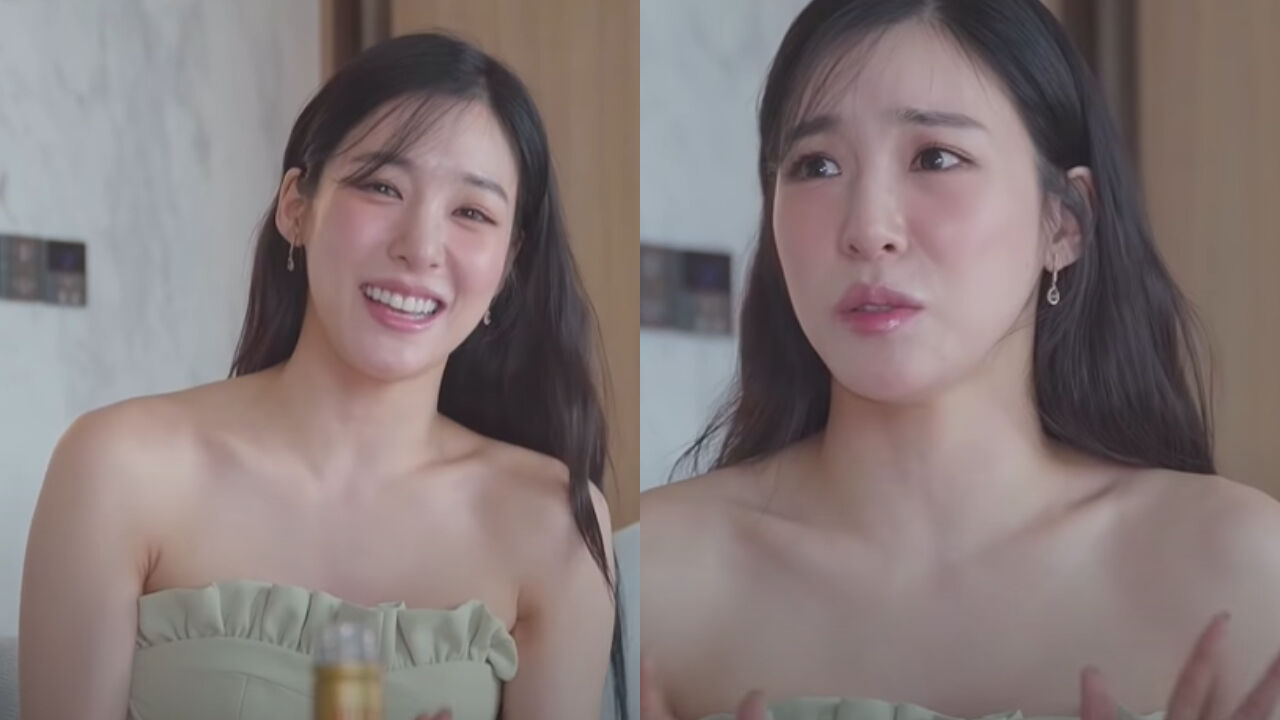 Tiffany Young of K-pop girl group Girls' Generation gave her honest response to haters' comments saying that she is in Korea because she is short of money.

On October 1, one fashion magazine uploaded an interview of Tiffany Young on YouTube.

During the interview, Tiffany Young talked about playing the role of 'Roxie Hart' in the musical 'Chicago'.

Tiffany Young said, "Every time I listen to the main soundtrack for 'Chicago', I pinch myself, then I'm like, 'Wow, this is mine.' I'm part of the 'Chicago' legacy. It's still so hard-to-believe, you know. It gives me goosebumps. I think like the role was a gift."

She continued, "I've played this role about 50 times now, and I probably practiced for it over 1,000 times. But the more I do it, I keep wanting to do it better. These days, I want to show a more temperate version of 'Roxie Hart' to everyone."

She resumed, "At first, I was worried because 'Chicago' is just such famous work. I really wanted to make people to see me like, 'Wow, she's Roxie.' though. As the time passes, I hear more and more people saying, 'Tiffany Young is so Roxie.', and I feel very grateful for that."

Then, Tiffany Young mentioned being criticized for not being the kind of 'Roxie Hart' many wanted in the beginning.

Tiffany Young said, "I believe those criticisms make me stronger. There were definitely times when I doubted myself, but it's been like 15 years since I've been on stage now. This is a new challenge for me, and I'll keep doing my best at it to build my career as an all-rounder. So, I hope people will look at me with open minds."

After that, Tiffany Young shared that she believes she is not the type of person who always only take the safe paths.

The K-pop star said, "For a start, I came all the way to Korea from the States to make debut as a K-pop star. Being able to keep dreaming and challenging myself is a privilege, and I deeply appreciate that I can do all that."

There were many times when I wanted to give up on everything. I've heard some even say, 'Tiffany Young returned to Korea just for money.' Actually though, I can save more money by doing nothing. I don't save money for taking care of my staff, as I love them to bits. So, I tend to spend lots of money on the food for my staff."

She went on, "What I truly love to do is to grow. I like to keep improving myself. Just staying at where you are, and doing nothing all the time is so sad for me."