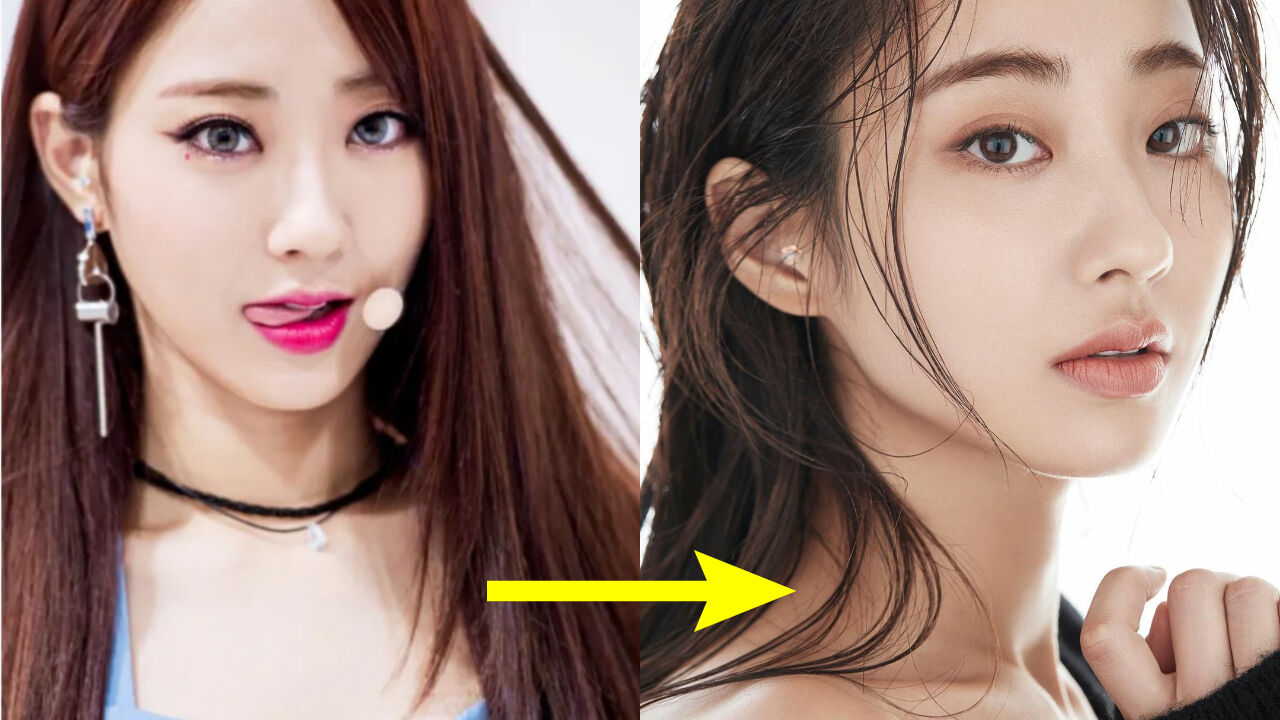 Actress/disbanded girl group 9MUSES' member Gyeong Ree shared that she became self-conscious of the way she looks on camera after turning into an actress.

During the talk, Gyeong Ree was asked what the hardest thing was after she became an actress.

Gyeong Ree said, "Well, I've got to say that it's the difference in the style of make-up I get. The make-up style is very different."

She continued, "When I was in the K-pop scene, I always put on lots of make-up. The colors were vivid as well."

Then, Gyeong Ree shared a story about going to shoot her first profile photos as an actress not so long ago.

Gyeong Ree said, "Just the other day, I went to shoot my acting profile. When I was getting my make-up done, the make-up artists wouldn't draw an eyeliner on me."

She resumed, "I lost so much confidence as there was no eyeliner drawn on my eyes. So, I struggled a lot during the photo shoot. I was finding it really hard to focus."

She went on, "After the photo shoot, I looked at the photos that the photographer took. I honestly couldn't look at them after a few."

Regarding this part of 'Radio Star' episode, many left comments telling Gyeong Ree not to worry.

Their comments included, "You look good with this new make-up! Don't think that way!", "I guess everyone has a different view, but I actually like the light make-up on her more.", "What? No... You still look beautiful, unnie!" and so on.