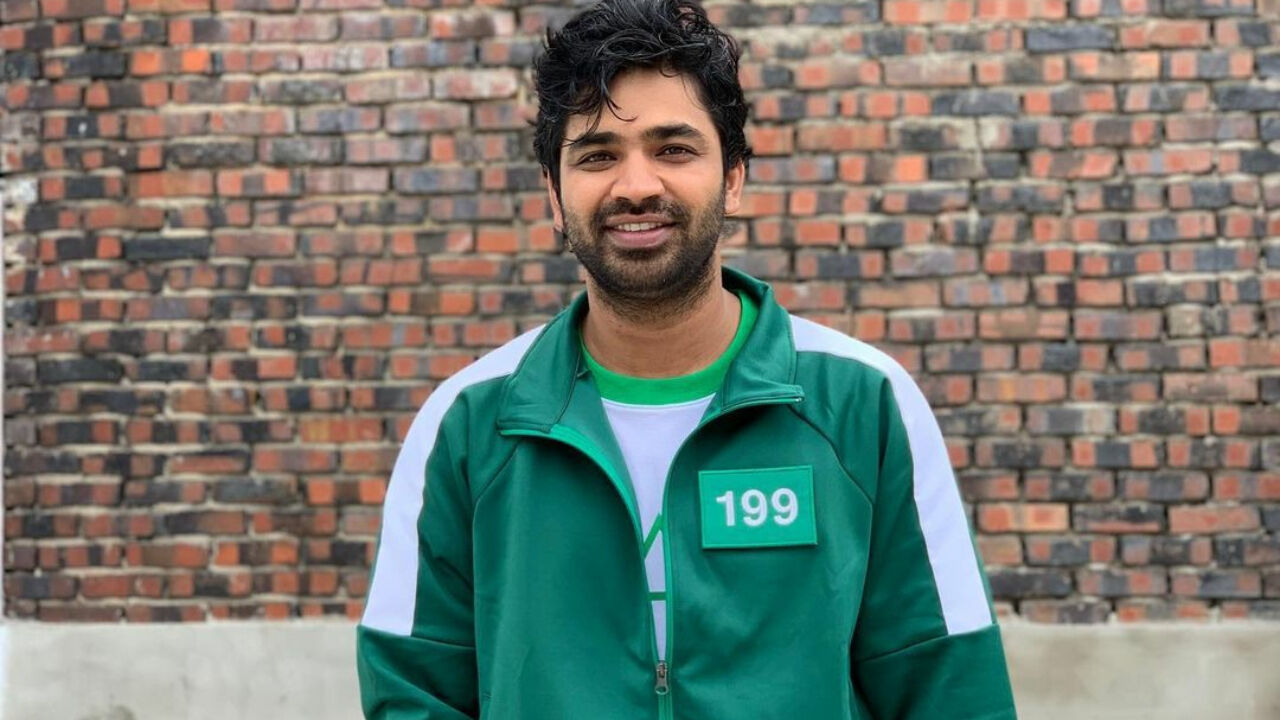 People all over the world are obsessing over the Korean Netflix series 'Squid Game' at the moment.

Currently, it is one of the most-watched series on Netflix in 82 countries out of 83 countries that Netflix's service is provided.

One of the main characters of 'Squid Game' is Indian actor Anupam Tripathi, who is the only non-Korean main actor, and many have been paying attention to him following the success of the series.

It turned out that Anupam Tripathi is a Korea National University of Arts graduate, and even got a scholarship there.

Korea National University of Arts is known to be the top arts university in Korea.

Anupam Tripathi moved to Korea in 2010 after his friend recommended that he get a scholarship from Korea National University of Arts.

Although he faced some issues due to cultural differences at first, he still wanted to make a career in acting in Korea.

During his recent interview, Anupam Tripathi said his family initially disapproved his choice of studying and acting in Korea; they are very happy about his achievements today though.

Tripathi stated that he would like to act in a Korean historical drama in the future, saying, "I would like to overcome limitations as a foreign actor in Korea."