- 대메뉴 리스트
[SBS Star] "When I Saw JENNIE, I Was like..." 'Squid Game' Lee Jung Jae Says He Is BLACKPINK's Fan
라이브 제보하기

[SBS Star] "When I Saw JENNIE, I Was like..." 'Squid Game' Lee Jung Jae Says He Is BLACKPINK's Fan

[SBS Star] "When I Saw JENNIE, I Was like..." 'Squid Game' Lee Jung Jae Says He Is BLACKPINK's Fan 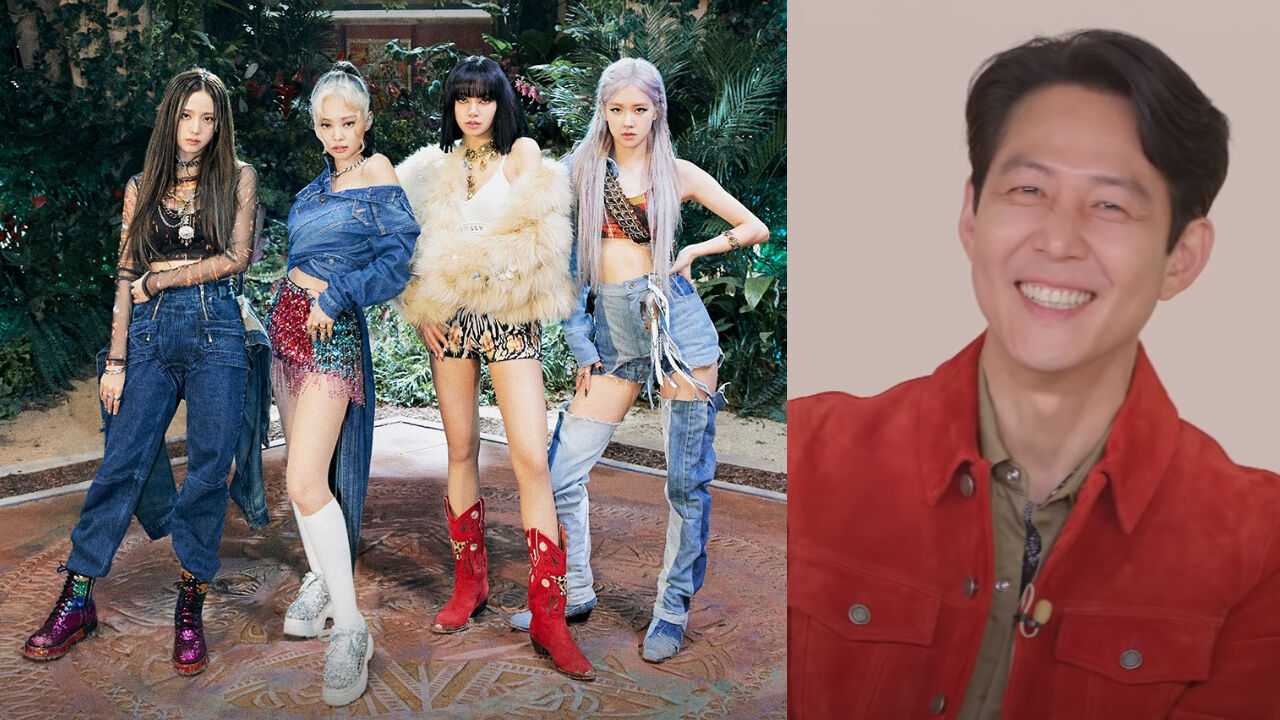 Actor Lee Jung Jae shared that he is a fan of K-pop girl group BLACKPINK.

On September 25, Netflix Korea uploaded an interview of the cast of Netflix's popular series 'Squid Game'.

During the interview, the cast was asked if they could tell their favorite video on Netflix.

Lee Jung Jae immediately answered, "It's got to be BLACKPINK's documentary 'Light Up the Sky'."

The actor explained, "I'm not like a huge fan of BLACKPINK or anything, but it turned out JENNIE and Jung Hoyeon here are very close to each other."

He continued, "Not too long ago, JENNIE made a visit to our shooting site to see Jung Hoyeon. She sent her a snack truck then as well."

Then, Lee Jung Jae revealed how he started to like BLACKPINK.

Lee Jung Jae said, "After watching 'Light Up the Sky', I thought to myself, 'That's amazing how they came to become BLACKPINK following such fierce competition.'"

He resumed, "BLACKPINK is like no. 1 K-pop girl group right now. They worked so hard to get to where they are, and I was fascinated by that. That's how I become their fan."

After that, actor Park Hae Soo laughingly commented, "Lee Jung Jae recommended 'Light Up the Sky' to me. After watching it, I've become a fan of BLACKPINK too."