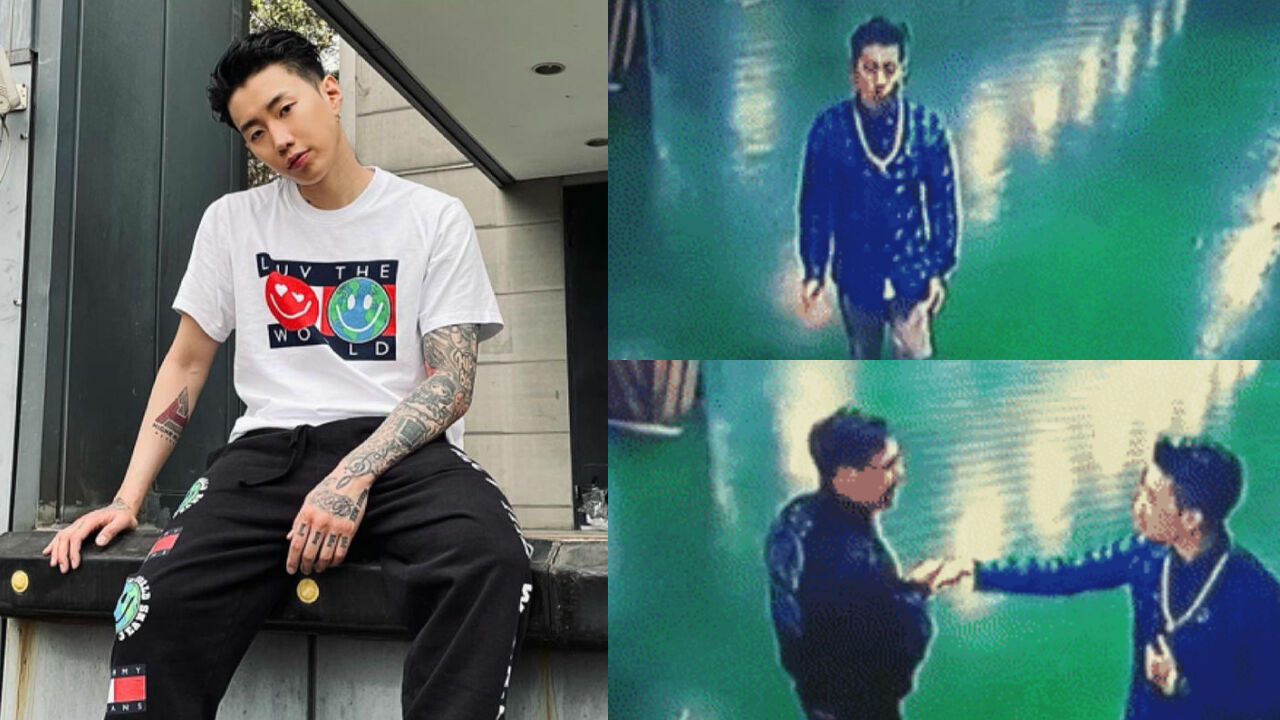 Korean-American hip-hop artist Jay Park was spotted unexpectedly meeting a fan while dancing by himself in the parking lot.

Recently, one past video of Jay Park went viral online.

It was a video that producer DJ Pumkin uploaded on his Instagram some time ago.

The video was a security camera footage showing Jay Park in the parking lot by himself.

In the beginning of the footage, Jay Park was seen excitedly walking towards his car.

As he walked there, he started dancing all of a sudden.

Only about four seconds after he got into his dancing mode, he was recognized and approached by a stranger.

This man offered Jay Park a handshake, and they shook hands with each other.

There was no sound in the video, but it seemed like the man was telling Jay Park that he was his big fan as they shook hands.

It seemed like Jay Park tried to get away from that moment as fast as possible while still being polite to him because he felt awkward.

However, the man did not let go of his hand for ages that Jay Park ended up continuously bowing to him without being able to go.

Many fans are having a great laugh while re-watching this hilarious footage at the moment.