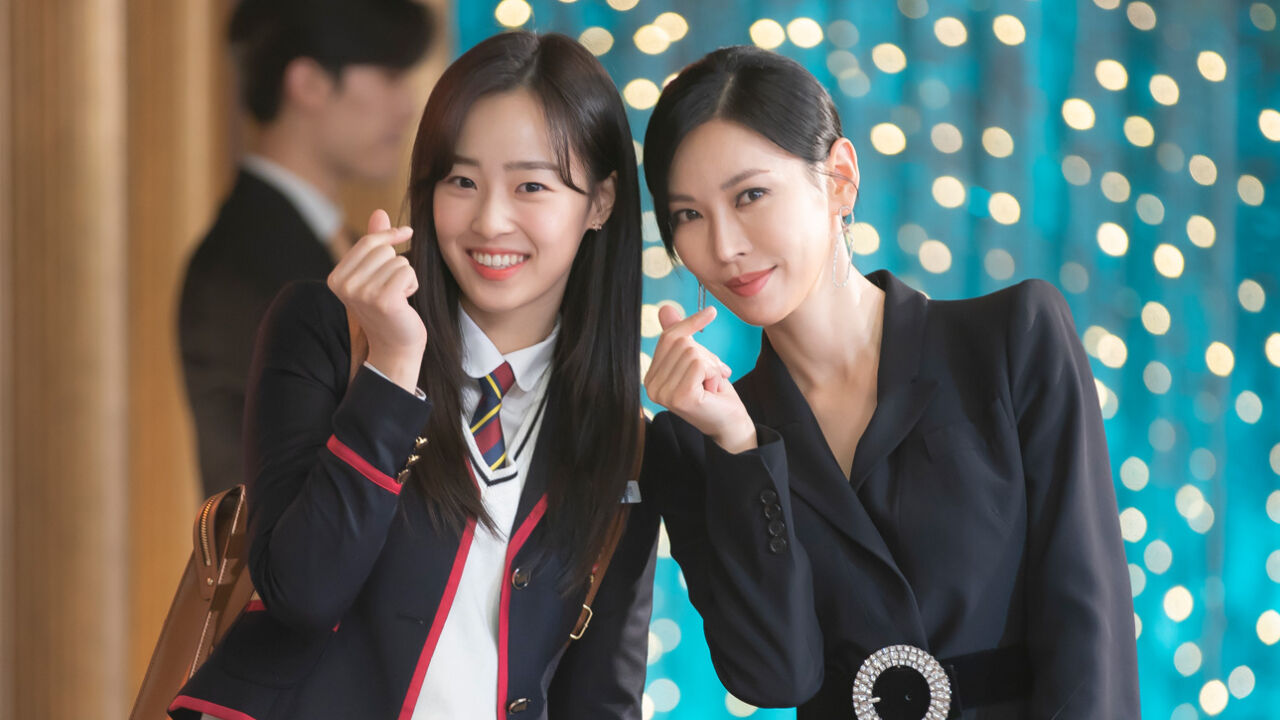 Following the end of Choi Ye Bin's recent drama 'The Penthouse: War in Life', Choi Ye Bin sat down for an interview with the press.

Choi Ye Bin said, "The very last scene that I filmed for the drama was a scene with Kim So Yeon. I got really emotional then. I continuously had to stop myself from crying."

The actress went on, "After my last shooting, we talked to each other on the phone. At that time, I just cried and cried. I think I was sad because of the sad relationship between Ha Eun-byul and Chun Seo-jin."

She resumed, "In reality though, we are actually label mates; we are under the same management agency. I met her for the first time when we went on a workshop together in the past, but didn't get to see her after that."

She added, "Then once we were confirmed to join 'The Penthouse: War in Life', she said she wanted to treat me to dinner. So, we had dinner together before the drama."

Then, Choi Ye Bin said that 'The Penthouse: War in Life' gave her an opportunity to say that she is an actress now.

Choi Ye Bin said, "Now that I have begun my career as an actress, I want to keep it for as long as I can.

She added, "She takes such good care of everyone around her. I want to do that as well, and also want to keep my heart warm at all times."

'The Penthouse: War in Life' was first aired in October 2020, and it ended with a successful viewing rate of 19.1% on September 10.