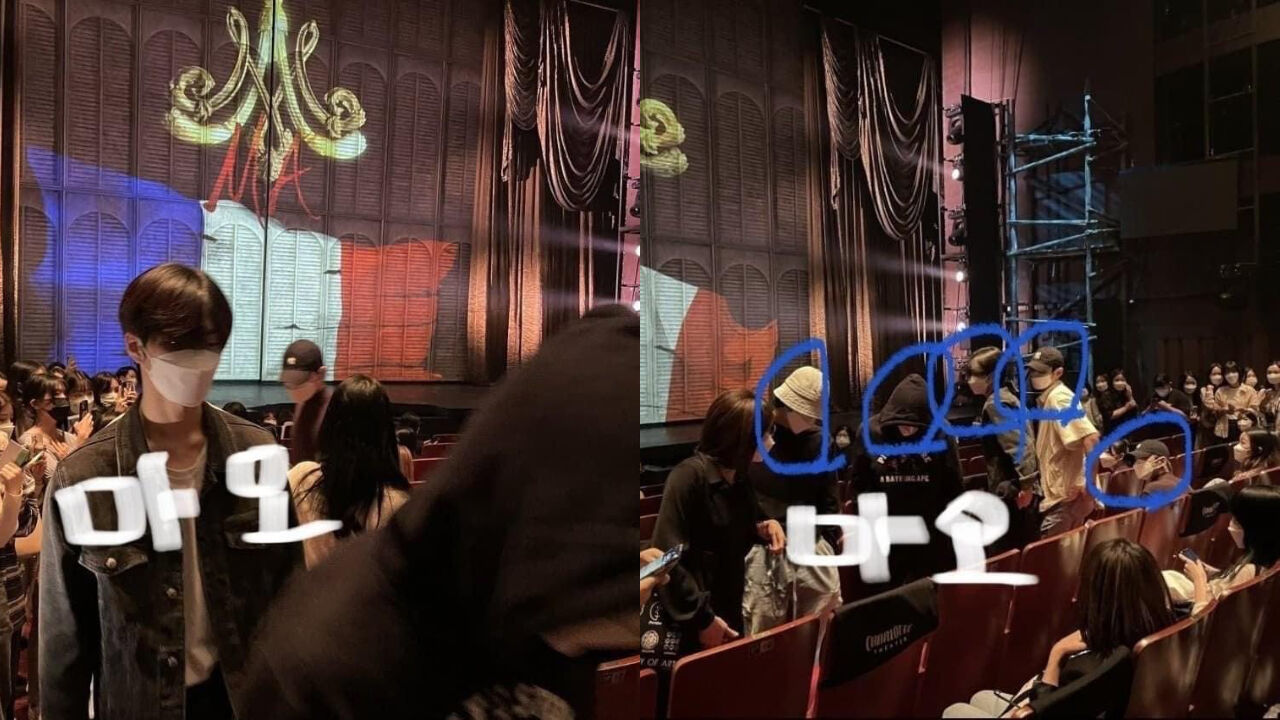 Some SM Entertainment male trainees were seen in public.

The photos were taken right before the musical 'Marie Antoinette' started.

'Marie Antoinette' is a musical that is led by DOYOUNG of K-pop boy group NCT.

According to fans who saw them, they said all five male trainees were tall with a tiny face.

No details regarding their names or upcoming debut were released, but it is believed that SM Entertainment purposely exposed them to the public.

SM Entertainment generally revealed their male trainees to the public when they were soon to make debut.

When SM Entertainment first launched NCT, the agency stated that NCT was a unique kind of group that would consist of an unlimited number of members.

That meant, the agency would keep adding on new members time to time, who would then go on to make debut as NCT as well as in units within the group.

As SM Entertainment has busily been adding on some new members to NCT recently, many are assuming these five male trainees are potential members of NCT.

Last October, SHOTARO and SUNGCHAN joined NCT, becoming the 22nd and 23rd members of the group.