[SBS Star] VIDEO: 'The Penthouse' Kids Share an Apology for Acting as Middle School Students in the Drama

[SBS Star] VIDEO: 'The Penthouse' Kids Share an Apology for Acting as Middle School Students in the Drama 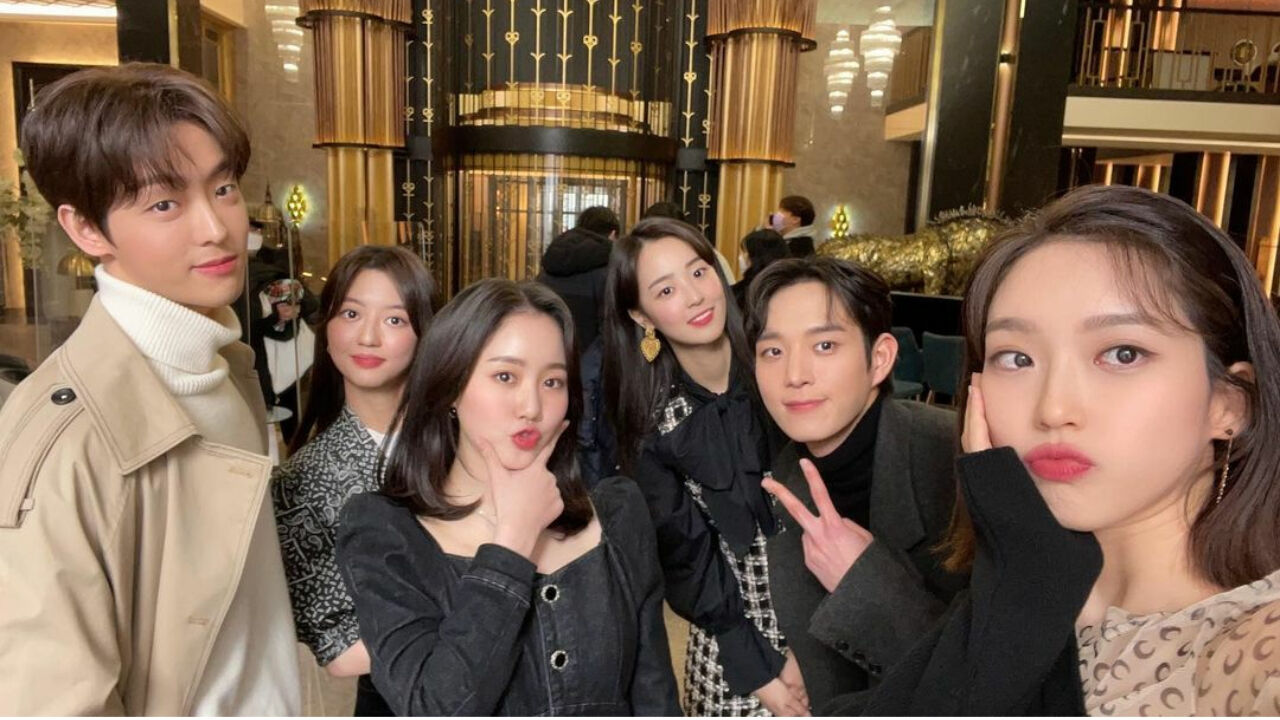 The 'Hera Palace' kids from the drama 'The Penthouse: War in Life' shared that they felt bad about acting as middle school students in the drama.

On September 18, SBS' popular drama 'The Penthouse: War in Life' aired a special episode where the cast sat down to talk about their journey with the drama since last year.

Regarding this, Kim Young Dae commented, "I felt so horrible about that. I felt sorry to everyone watching our drama. How many years did we go back in time?"

Then, Choi Ye Bin said, "We started off as middle school students. By the time when we were wrapping up the drama, our characters were in our early 20s."

She continued, "Can you believe we acted eight years of our characters in our drama? It's so hard-to-believe."

After that, Jin Ji Hee mentioned how awkward they felt when they all first met.

The actress said, "When we first met, it was so awkward, but do you guys remember the director was like, 'You guys know each other well, don't you? Try to look friendlier to each other in those scenes.'"

Kim Young Dae laughingly added, "Yeah, after he said, 'Cut!', we awkwardly smiled to one another and politely said, 'You did a great job today.'"

First aired in October 2020, 'The Penthouse: War in Life' ended with a successful viewing rate of 19.1% on September 10.