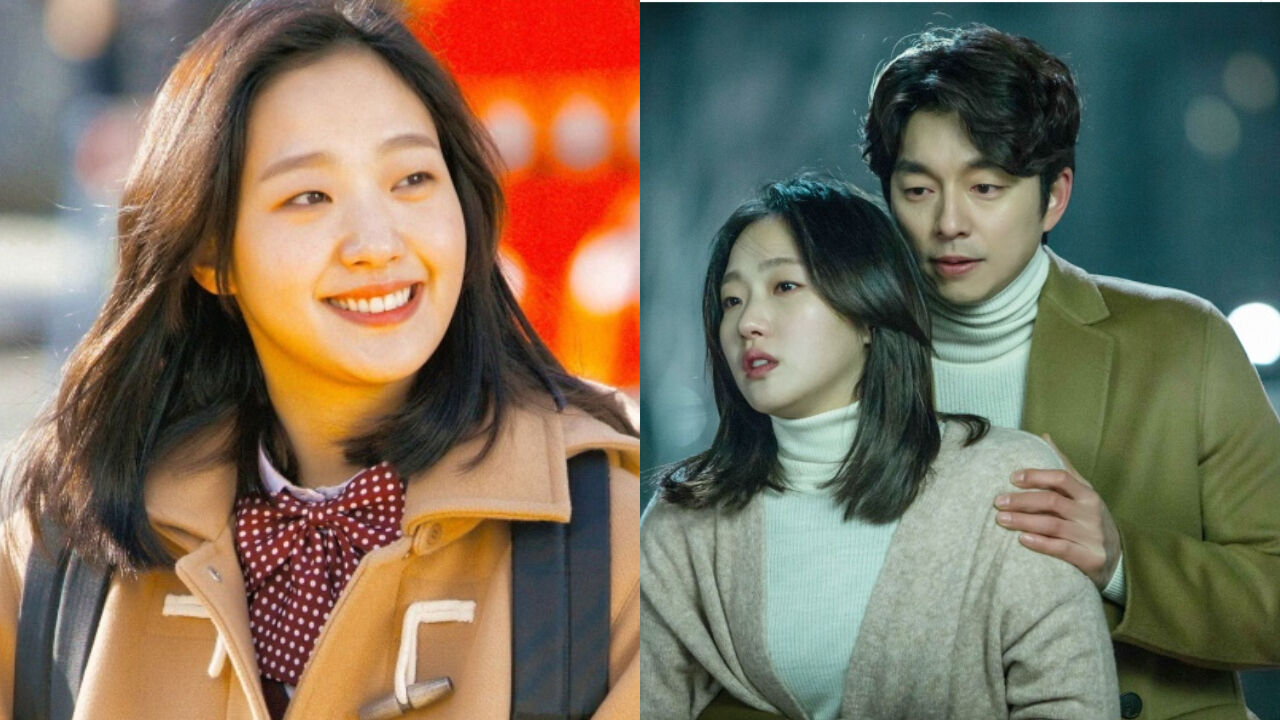 Actress Kim Go-eun shared that she almost gave up on acting after 'Guardian: The Lonely and Great God'.

On September 15 episode of tvN's television show 'You Quiz on the Block', Kim Go-eun made a guest appearance.

During the talk, Kim Go-eun talked about her beloved drama 'Guardian: The Lonely and Great God' that aired in 2016.

Kim Go-eun said, "After wrapping up 'Guardian: The Lonely and Great God', I suddenly felt like giving up on acting. The feeling came to me just like that."

She continued, "I think it was because I had been very hard on myself for so long. Ever since I made debut with 'Eungyo', I kept telling myself, 'You are not loved because you're good. You're just lucky.'"

She went on, "I didn't let myself relax for a long time, and it had come all at once. This is probably the reason why I experienced that."

But then Kim Go-eun said she thankfully managed to overcome those struggles.

Kim Go-eun said, "As it's been many years since I entered the industry, there is some pressure that I have to do well. Now that I'm over those difficult times, and at this point in my career, I want to positively keep doubting myself so that I can do better."

She resumed, "I believe being an actress is a grateful job. When a film starts after the opening credits, I feel joy and excitement."

She added, "That's when I'm like, 'Is that really what I do for a living? That's so awesome.' I feel the proudest and happiest about my job then."

(Credit= tvN Guardian: The Lonely and Great God/You Quiz on the Block)