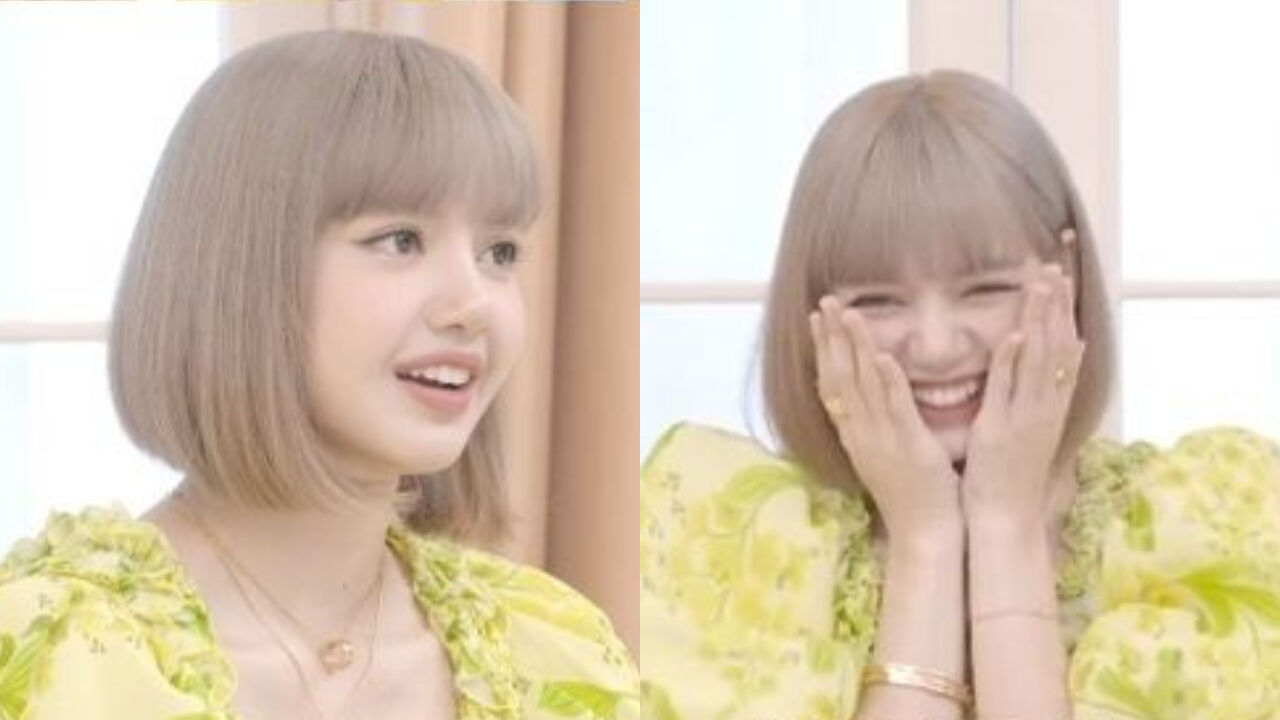 LISA of K-pop girl group BLACKPINK expressed her gratitude to the members of the group for their support.

On September 10, LISA went live on NAVER V LIVE in celebration of the release of her first solo album 'LALISA'.

During the live broadcast, LISA mentioned how supportive the group members were for her solo release.

LISA said, "The girls have been such supportive friends. They came to the filming sit for my music video as well. They stayed with me until early in the morning."

She went on, "JENNIE stayed with me in the waiting room together, and JISOO visited me with lots of delicious snacks to nibble on. I felt so thankful for all that."

"When I was at the filming site all by myself, I didn't know whether I was doing well or not. When they came, I felt much more confident. The fact that they were just there with me gave me energy.", she added.

Then, LISA shared that was not the only time when the members of BLACKPINK showed their love and support for her.

LISA said, "They would always call me to ask if everything was going well and stuff. They even came by my house to ask if there was anything I was worried about."

Regarding preparations for 'LALISA', LISA stated, "Well, I pretty much lived in the dance studio. I went to practice my performance whenever I had time. I worked really hard for 'LALISA'."

She resumed, "The song 'MONEY' is a super fun song. It was fun to prepare. I want to show my 'MONEY' performance to fans as soon as I can."

A great number of fans around the world have been waiting for 'LALISA' to come out, and they are all excited that it finally has been released.