- 대메뉴 리스트
[SBS Star] BTOB Lee Minhyuk·Peniel Say Other K-pop Stars Make It Hard for Them to Go to the Restroom?
라이브 제보하기

[SBS Star] BTOB Lee Minhyuk·Peniel Say Other K-pop Stars Make It Hard for Them to Go to the Restroom?

[SBS Star] BTOB Lee Minhyuk·Peniel Say Other K-pop Stars Make It Hard for Them to Go to the Restroom? 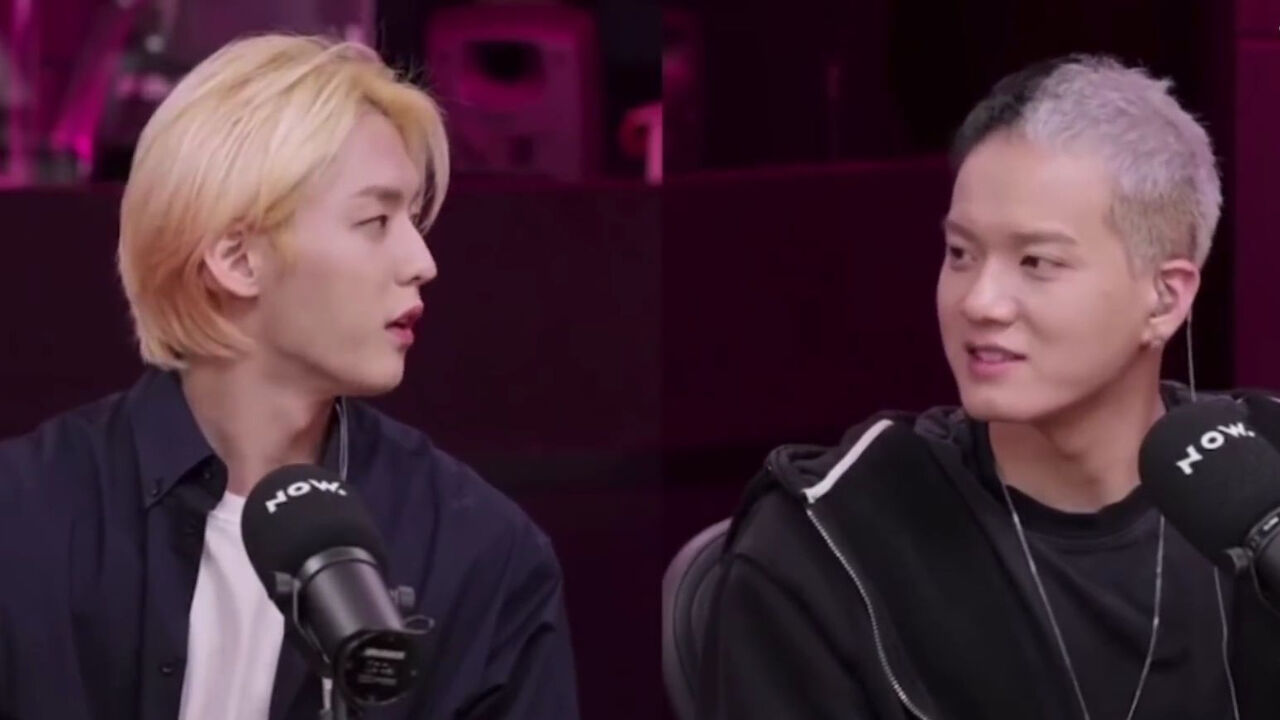 K-pop boy group BTOB's members Lee Minhyuk and Peniel shared that it is hard for them to go to the restroom when other K-pop stars are around.

Recently, Lee Minhyuk and Peniel featured in one audio show by NAVER NOW.

During the show, the two BTOB members revealed that some K-pop stars made them feel uncomfortable.

Lee Minhyuk said, "In the K-pop culture, there is a thing where hoobae groups go around sunbae groups' waiting rooms to say hi."

He continued, "I honestly wish they would stop coming to our room. It's okay to say hi when passing by one another, but I don't think it's necessary for them to come all the way to our room to do that."

He went on, "I want to change the culture, actually. As BTOB is now one of the sunbae groups, we'll try to change it step by step."

Then, Peniel said, "It's even difficult for us to go to the restroom. On our way to the restroom, so many K-pop groups would come and say hi, you know..."

He resumed, "To all my hoobae groups listening to this show, you don't have to be so polite around me. Just be like, 'Hi, Peni.' No need to bow and stuff the next time you see me, okay?"

Lee Minhyuk laughed and said, "Yeah, I mean, we all know how much time and effort you put into your dreams, and how big your dreams are."

He added, "You don't have to come and say hi to us like that every time. There really is no need for that, guys."

BTOB is a group under CUBE Entertainment that made debut in March 2012.