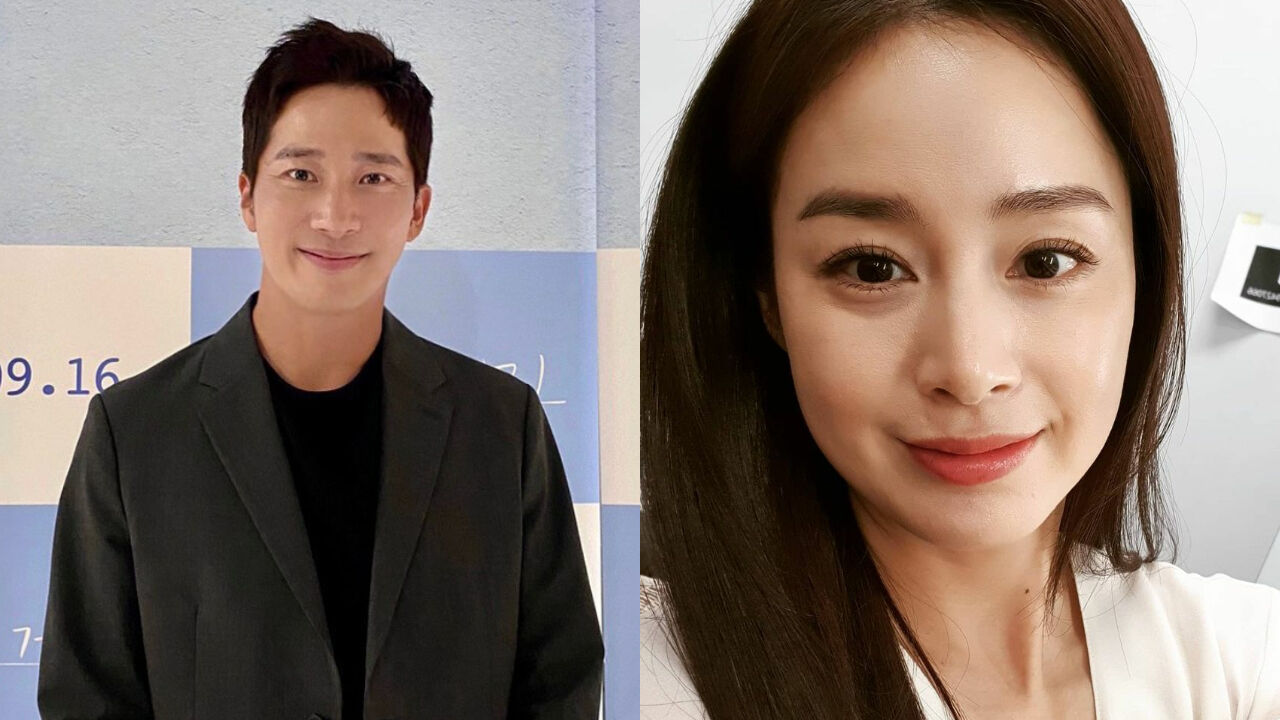 On September 9, Lee Wan sat down for an interview with the press.

During the interview, Lee Wan was asked whether he ever disliked the fact that he was more seen as Kim Tae-hee's brother than himself after debut.

Lee Wan responded, "I get asked this a lot, actually. Not just from the press, but many people around me. You know what though? I have never had a problem about that."

He resumed, "I see it as a good thing. It's true that Kim Tae-hee is my older sister; there's no denying that. There was nothing negative about it. In fact, it acted as a positive element."

Then, one reporter asked if he discusses acting-related topics with Kim Tae-hee and her husband singer/actor RAIN.

Lee Wan answered, "Well, I don't really talk about acting with RAIN. But I do with my sister. She recently starred in 'Hi Bye Mama!', so that drama was much-spoken about."

He continued, "We tend to compliment each other a lot, and also tell good sides about one another."

Lee Wan said, "I haven't been asked to feature in his channel yet, but I would love to one day. His videos are really funny."

He laughingly added, "But I'm not his subscriber. I only watch his videos when YouTube recommends it to me."