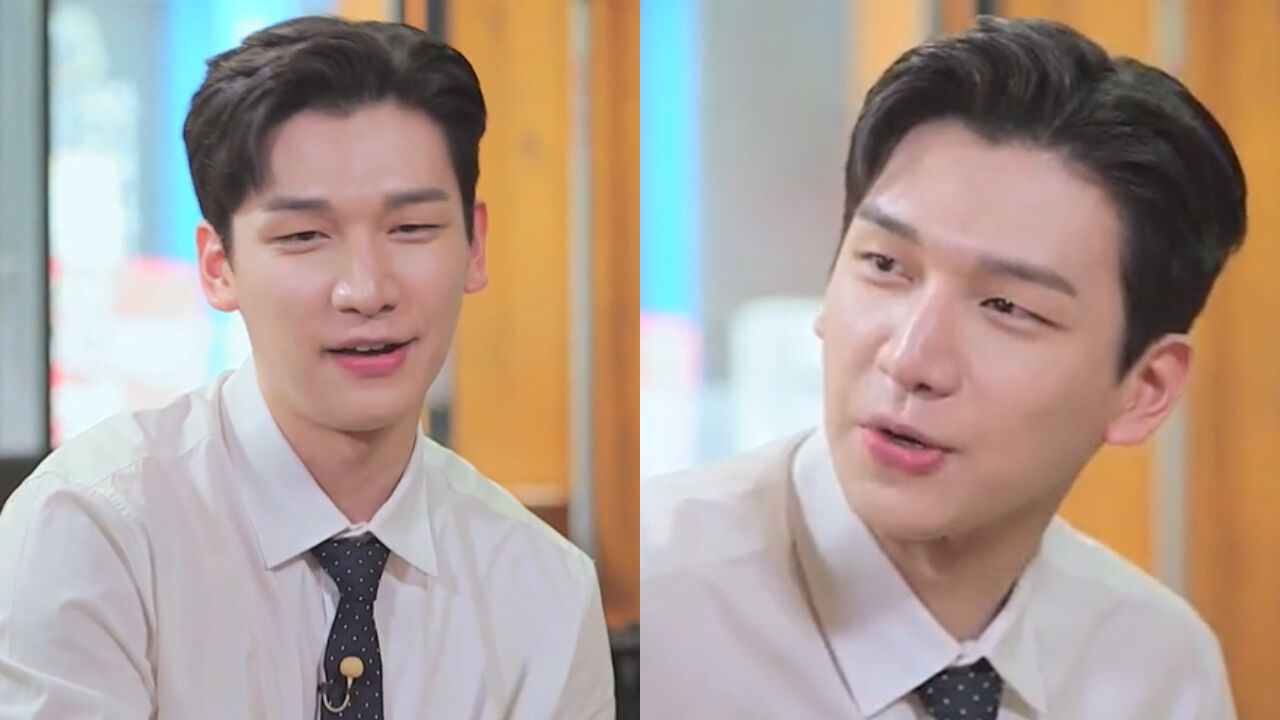 On September 7 episode of iHQ's television show 'It's On Us', HYUK made a guest appearance.

While talking about celebrities' interesting ways to express their interest to one another, the hosts asked HYUK how K-pop stars nowadays do that.

HYUK answered, "Well, I think a lot of us use Instagram. We would DM someone to make a conversation."

He went on, "Lots of agencies have the 'no-dating' rule, but they know that nobody is going to stick to it. So, most of them prefer to just take control of their dates rather than leaving everything up to them."

As the hosts gasped in surprise, HYUK laughed and explained, "What that means is that they find places for them to date where it is less likely for them to get caught."

He resumed, "It's not so easy for K-pop stars to find the best private dating spots, so agencies tend to get involved to keep them within their control."

He added, "It's to make sure they keep their dates out of the eye of the public. Agencies don't really want them to get caught at a place where they decided to go themselves."

Debuted as a member of VIXX in made 2012, HYUK has been in the K-pop industry for about nine years.