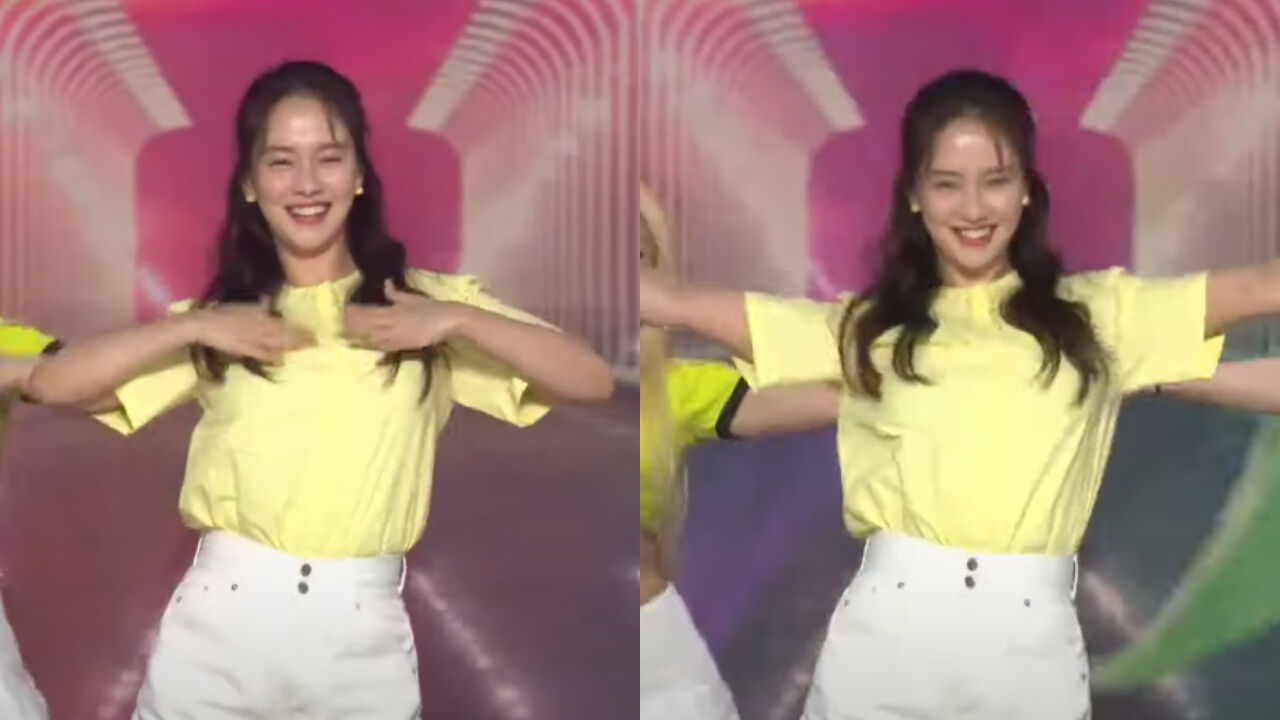 Yu Jae Seok was unable to join the fan meeting, but the rest of the members filled his spot with various performances.

They began the fan meeting by singing boy group BTOB's 'Missing You' together.

Following that, they performed as a solo as well as duet.

Out of many performances, the one that caught the attention of fans the most was Song Ji-hyo's solo stage.

With a cute yellow top and white shorts, Song Ji-hyo boasted her cute and sexy charms throughout the performance.

Not only that, but she also managed to prove that she is a great dancer as well.

Although she is not a singer, she did not seem awkward on stage at all.

About her solo performance, fans shared comments such as, "She did an awesome job!", "Make debut as a K-pop star, unnie!", "How are you good at everything?!" and more.