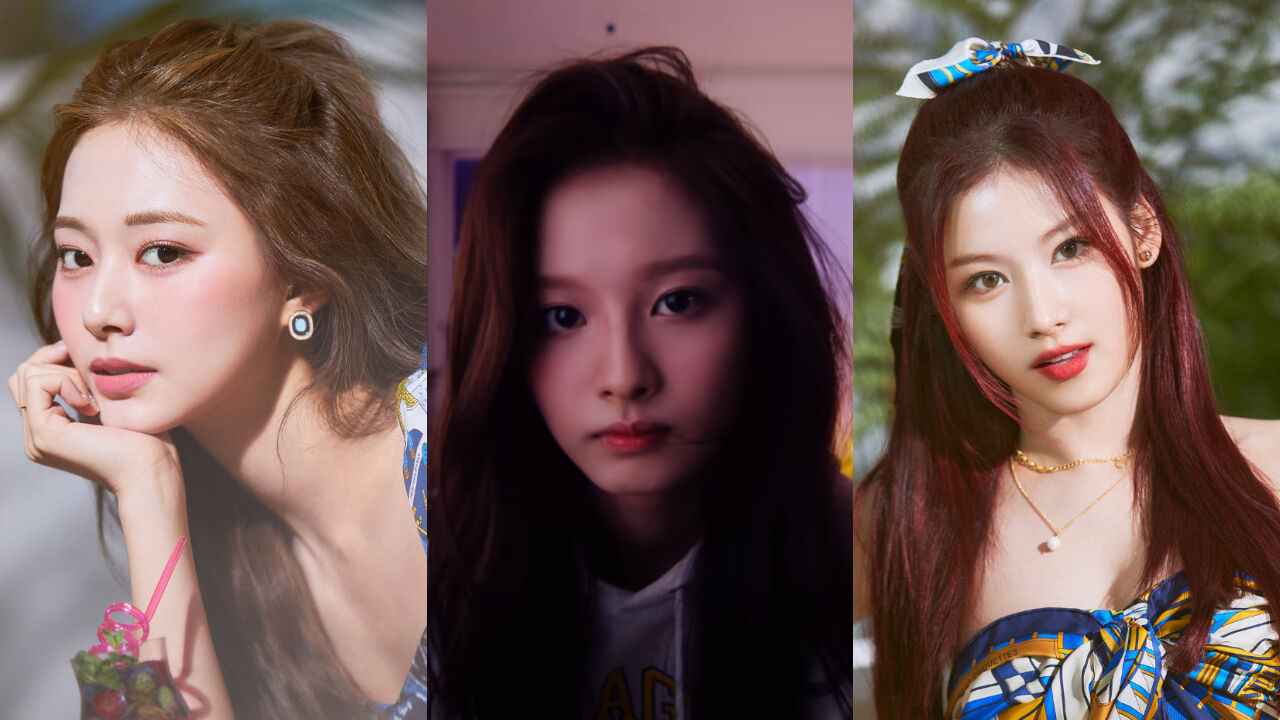 In the video, SULLYOON flawlessly danced to 'Full Moon'.

Not only did SULLYOON covered the dance, but also the song itself.

While SULLYOON danced, she sang the whole song live.

Despite the dance requiring lots of energy, SULLYOON's voice did not shake even for a second while she sang.

At the end of the cover, SULLYOON comes and presses the camera to turn it off.

As she came closer, her facial features became clearer, and fans noticed something very interesting here.

It was the fact that she reminded them of JYP Entertainment's popular girl group members TZUYU and SANA.

SULLYOON showed such a strong resemblance to TZUYU as well as SANA that many fans were surprised.

They left comments such as, "She has the JYP Ent. look for sure!", "She does look a lot like TZUYU and SANA, but definitely has her own charms!", "What an all-rounder!" and so on.