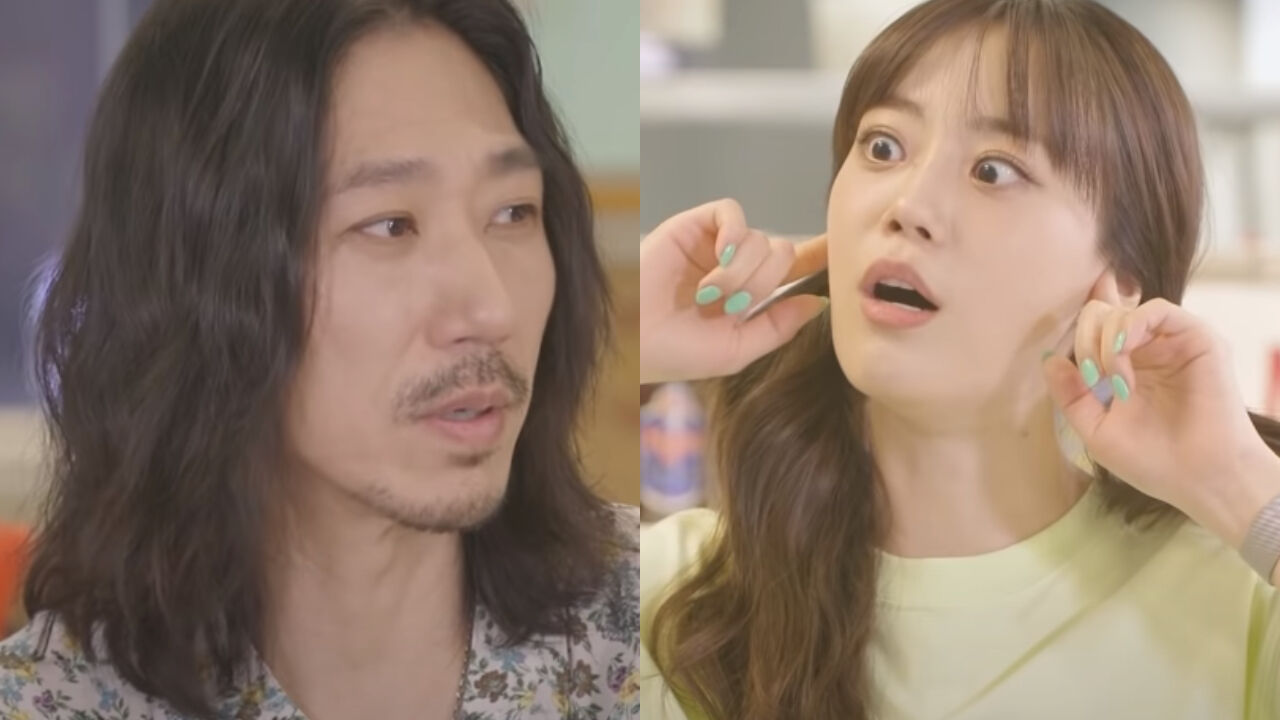 On August 20, a video of beauty YouTuber RISABAE, Tiger JK and Hur Young Ji was uploaded on YouTube.

In this video, they were seen listening to Tiger JK's track 'Timeless' that was featured by RM of BTS.

When asked how Tiger JK ended up working with RM, Tiger JK said, "Before I met him, I heard that he was really into hip-hop. One day, he made a visit to my studio. That was when I met him for the first time."

He continued, "After that day, not only did RM feature in our music video, but we also performed together at a music festival and stuff. We became close like that."

But as they met for work, Tiger JK explained he did not think they would keep in frequent touch after that.

Tiger JK commented, "It wasn't the case for RM though. He kept on saying things like, 'Please let me take part in your next album. I can't wait until then.' It was true that I was working on my next album at that time, but that was when BTS started getting really busy."

The hip-hop artist went on, "They were like joining major television shows in the States and UK. I began to think that it would be a burden for me to ask to feature in my album. So, I just ruled that option out."

He resumed, "Just as when I was wrapping my album up, I received a text from RM asking me why I wasn't sending him a song. Then, I received this incredible self-written lyrics from him which included the names of tracks that I released in the past."

He added, "I didn't expect that he would write such lyrics, because when people collaborate, they usually write lyrics about themselves. I thought to myself then, 'Wow, this guy is so cool, and thoughtful as well.' I was really touched."

Then, Hur Young Ji said, "When KARA was promoting actively, there was this one time when we performed following BTS. We were asked to take our in-ear monitors out for a moment then, but as we heard BTS' live through them, we couldn't take them out."

She continued, "It was because their live music was so good. They sounded flawless. So, my fellow members and I were like, 'Can we please keep these in for a little longer?' The sound director waited in front of us until we were done listening to their live music."