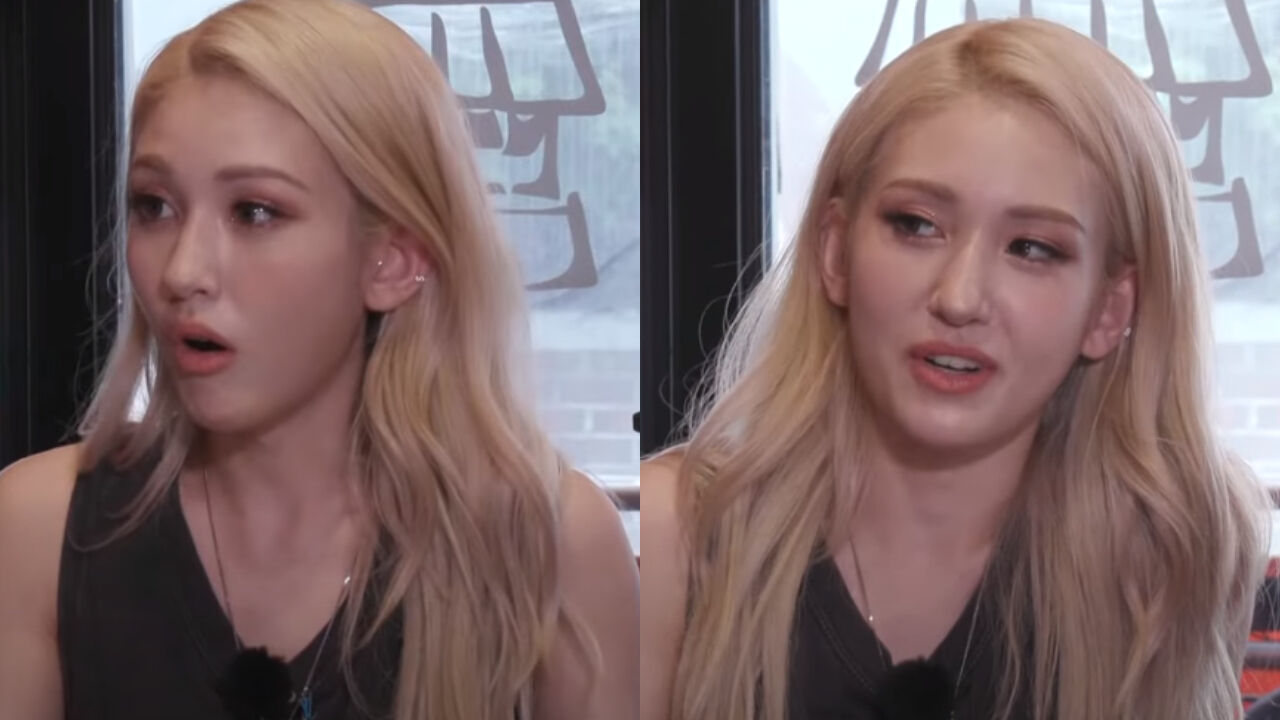 K-pop artist SOMI talked about one of her ex-boyfriends who turned out to be a 'bad boy'.

On August 26, SOMI featured in a video for one YouTube channel that is run by popular comedians.

In this video, the YouTubers asked SOMI about her past romance.

SOMI first denied that she ever dated anyone, but then as they kept asking, she told the truth.

The K-pop star said, "I only dated one guy in my life, and that was when I was in middle school. This is not a lie."

She resumed, "He kind of looked like Kim Woo Bin. He used to use hair wax on his hair all the time. He was a member of our school's soccer team."

Then, comedian Yang Se Chan laughingly responded, "Oh, wow. Is it okay for you to say his name here?"

He continued, "Well, let us protect you, SOMI. We'll make sure the name is bleeped out."

SOMI said, "I was with him for about two weeks, then he broke up with me. Right after we split up, he started dating my friend."

She half-jokingly added, "That basxxxd!"