- 대메뉴 리스트
[SBS Star] VIDEO: "How Romantic!" Kim Young Dae Reveals What He Would Do for His Future Girlfriend
라이브 제보하기

[SBS Star] VIDEO: "How Romantic!" Kim Young Dae Reveals What He Would Do for His Future Girlfriend

[SBS Star] VIDEO: "How Romantic!" Kim Young Dae Reveals What He Would Do for His Future Girlfriend 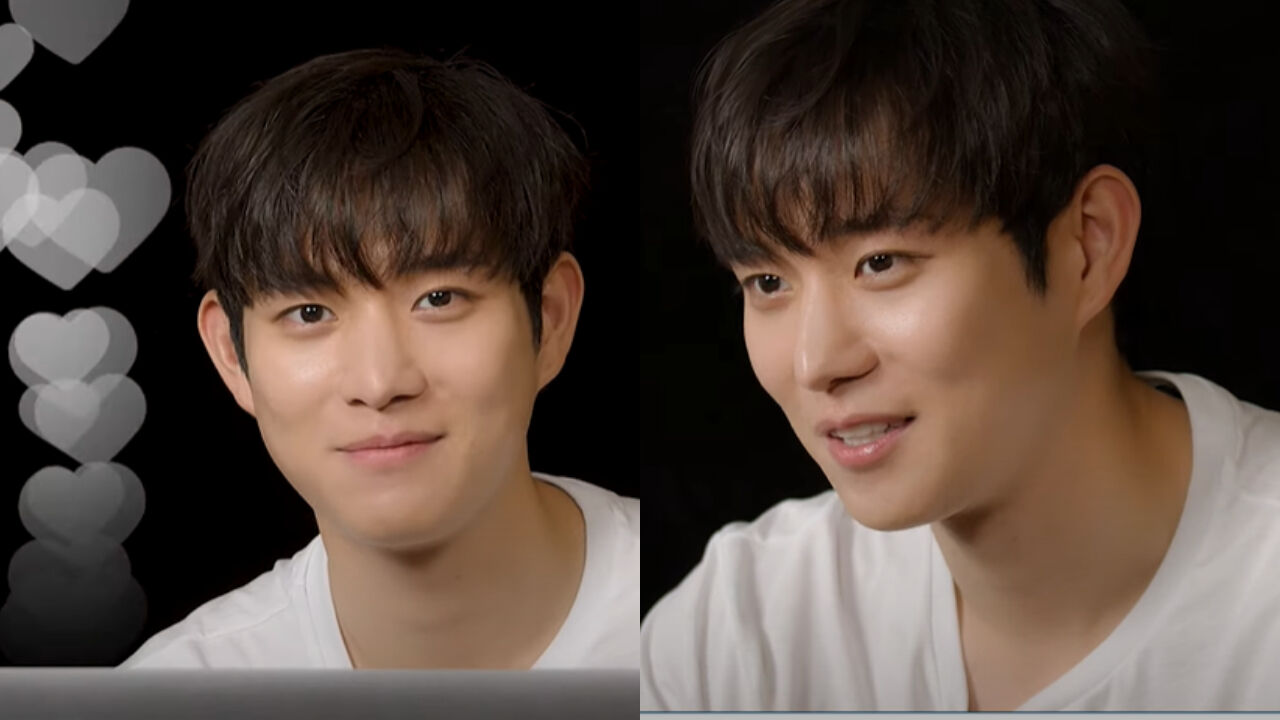 Actor Kim Young Dae said he will never let his girlfriend feel hungry, even for a second.

On August 25, a video of Kim Young Dae was uploaded on a YouTube channel of one fashion magazine.

In this video, Kim Young Dae talked about his YouTube trending 'My Girl Series' that are edited romantic scenes in Kim Young Dae's drama.

Kim Young Dae laughingly said, "I had no idea that you could even use the word 'my girl' in real life before watching those videos."

The actor went on, "I mean, not many people would say 'She's my girl.' sort of thing in their lives. I think the series started when I filmed 'Extraordinary You'."

He resumed, "But if a drama-like romance does come to me, and happen to have 'my girl' in the future one day, I want to buy her lots of good food and feed her well."

He continued, "If she enjoys eating, then I'll make sure that she doesn't get hungry, even for a second in a day."

After that, Kim Young Dae showed a romantic side of himself by stating, "When eating together, I will eat whatever she wants to eat."

With a smile, he added, "I've never had chicken feet before, but if she wants to have chicken feet, then I'll have it with her."

Under this video, fans left comments such as, "His future girlfriend is the luckiest girl in the world!", "This is why I love you, oppa!", "How sweet!" and more.