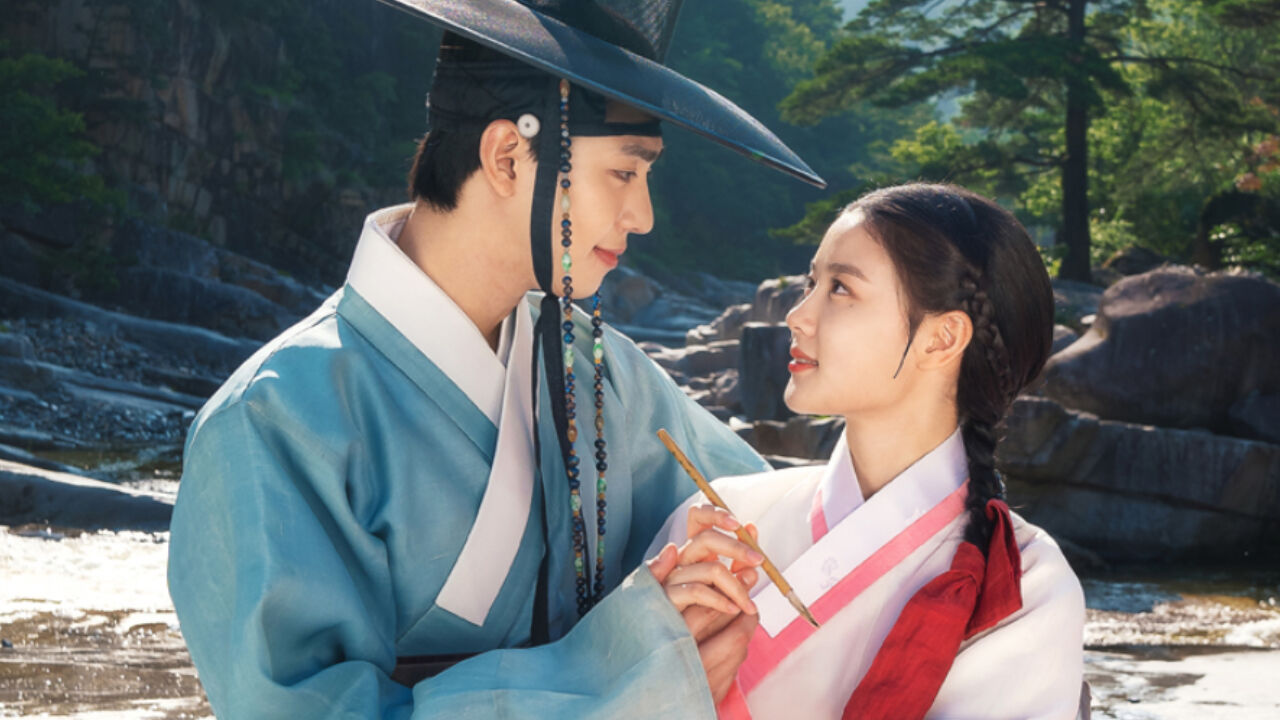 Actor Ahn Hyo Seop shared that actress Kim Yoo Jung helped him during the shooting of their drama.

During the press conference, director Jang Tae-yoo mentioned how great the chemistry was between the actors and actresses.

He said, "Their chemistry was crazy. They did so well that the only thing I had to do was to make sure the cameras rolled well."

Kim Yoo Jung commented, "I love the vibe that our filming site gave off. It made me feel comfortable. Most importantly, I was able to communicate well with everyone."

She resumed, "I spent a lot of time talking to the cast and staff about my lines and emotions in certain scenes. It was very useful."

Then, Ahn Hyo Seop said, "I actually relied on Yoo Jung much. I had to act with her the most, but she was more experienced in this field than I was, so I just had to respond to her great acting."

He continued, "She gave constantly gave me help and advice. We talked about our scenes often as well. I think that helped quite a bit, because we were able to find the best together."

'Red Sky' is a novel-based fantasy romance drama set in the Joseon Dynasty.

The novel was written by writer Jung Eun-gwol, who wrote the original novels of popular dramas 'Sungkyunkwan Scandal' (2010) and 'Moon Embracing the Sun' (2012).

The first episode of 'Red Sky' is planned to be broadcast on August 30 at 10PM KST.