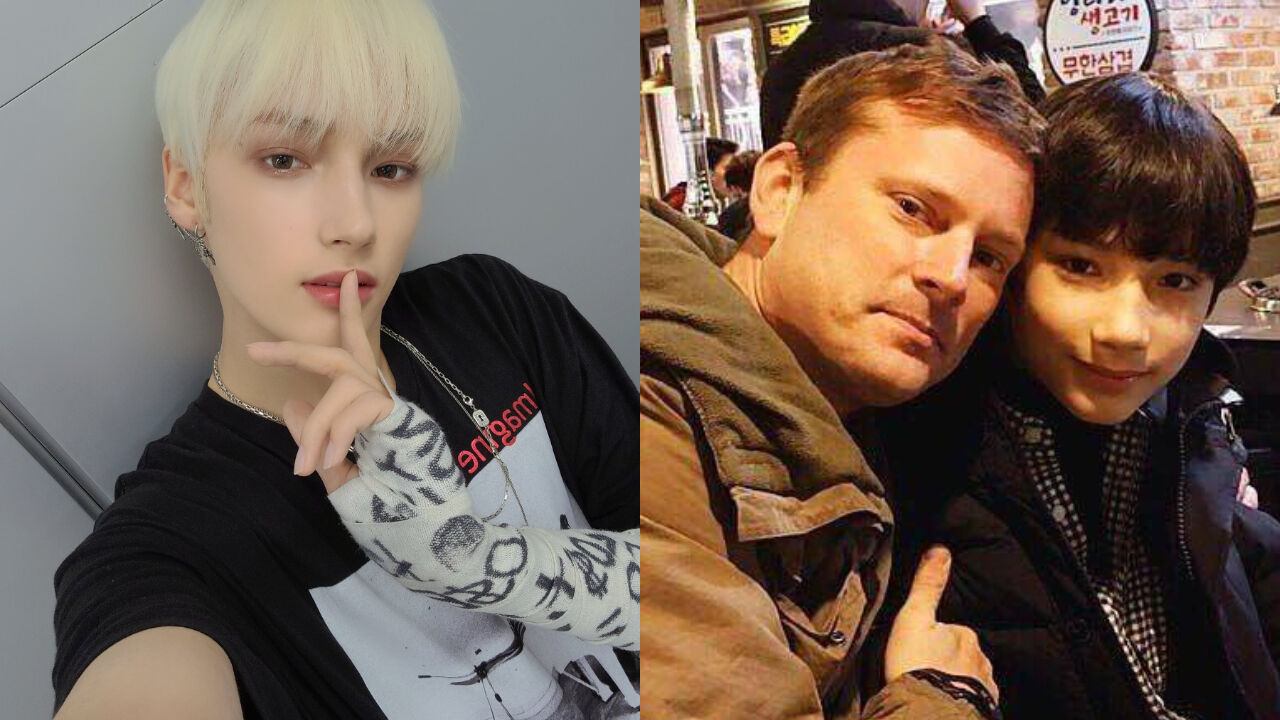 HUENINGKAI of K-pop boy group TOMORROW X TOGETHER (TXT) shared his childhood memories with his father who got him to fall in love with music.

During the interview, HUENINGKAI was asked about the instruments that he could play.

HUENINGKAI answered, "Well, I'm always trying to play the piano whenever I can, and my dad taught me how to play the guitar. I actually learned a lot about music from him."

He continued, "I used to live in China when I was young, and my childhood days there are very vivid. My dad used to perform on streets, and I felt really proud of him for making people happy with his music."

He resumed, "I remember my dad singing some slow songs while playing the guitar next to me in bed until I fell asleep. They sounded like a lullaby to me. These memories are so precious to me."

Then, HUENINGKAI said it was kind of natural for him to start loving music, all due to his father.

The K-pop star said, "His love for music hugely influenced me. My skills in playing instruments do go up and down, but they're something I never want to lose. I believe those are special skills."

He laughingly added, "Ah, I also want to say that I didn't know this back then, but my dad was a very good-looking guy."

When wrapping the topic up, HUENINGKAI was asked if he could choose one particular TXT song that touched his heart the most.

HUENINGKAI immediately gave his answer, "It has to be our debut track 'CROWN'. I feel like it's always going to be my number one TXT track. It has a cheerful melody, but it has lots of sad aspects to it if you listen to the words."

After years of training at Big Hit Entertainment, HUENINGKAI made his official debut as a member of TXT in March 2019.