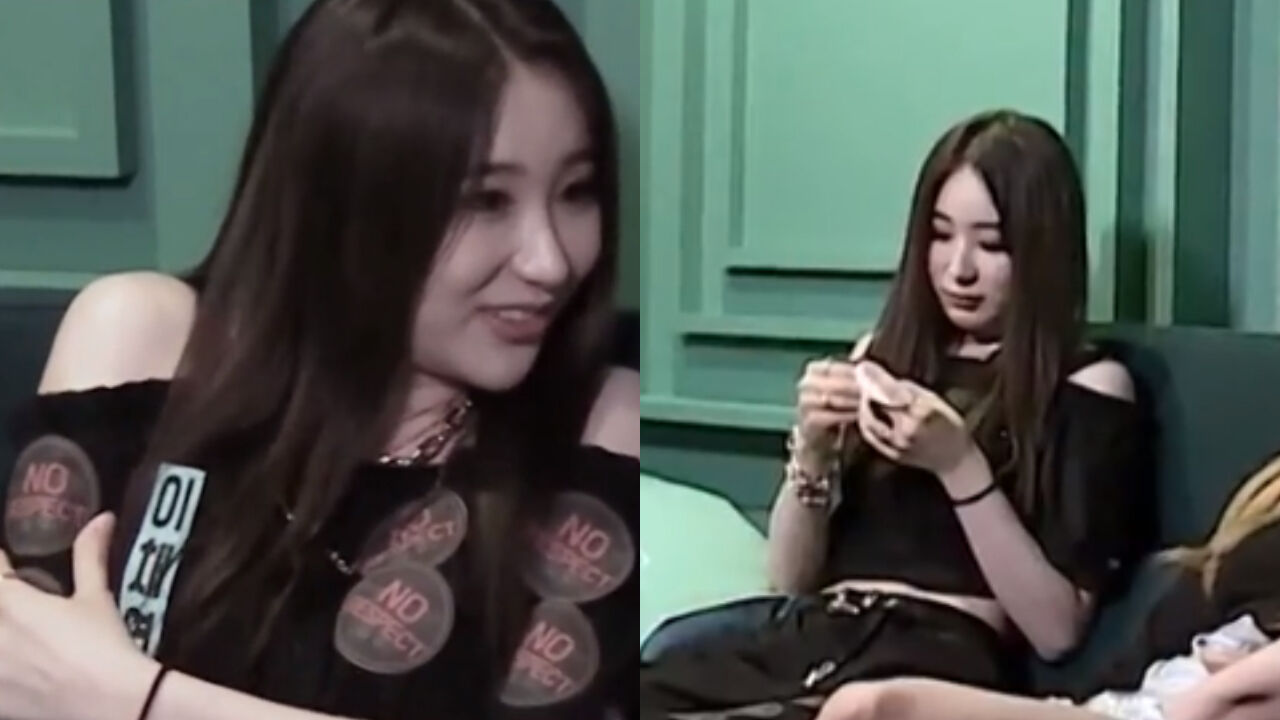 Lee Chae Yeon of disbanded project K-pop girl group IZ*ONE got hurt by some dancers who said they do not have respect for her.

In this episode, the contestants of the show were seen meeting for the very first time.

After they gathered together, the production team asked them to pick one contestant who they had the least respect for.

Each were given 'No Respect' sticker to put on that one particular contestant.

At the end of it, Lee Chae Yeon became the contestant with the highest number of 'No Respect' stickers; she received six of them in total.

Then, the contestants revealed their reason why they chose Lee Chae Yeon over other contestants.

Their reasons included, "It's not like she was part of a dance crew, so I feel like she won't be able to compete with us with her dance.", "I don't think she's skillful enough.", "I mean, she's a K-pop star. Not a real dancer.", and so on.

After listening to this, Lee Chae Yeon pulled a sad face, then cheerfully commented, "I'm going to show them a K-pop star can dance just as well."

She continued, "I'm okay. I'm going to make my dream come true here.", and laughed off the whole thing.

Lee Chae Yeon is known as one of the best dancers in the K-pop industry.