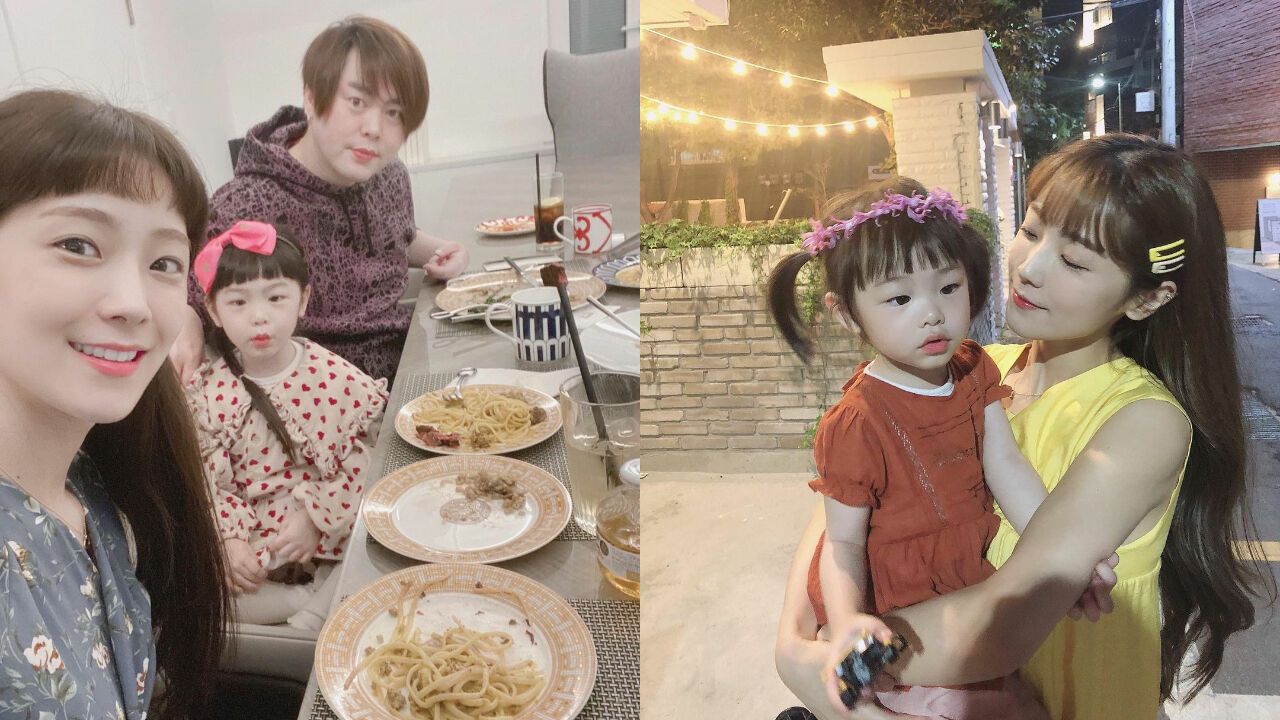 A former member of K-pop girl group Crayon Pop's So-yul shared that her and her husband Moon Hee Joon of boy group H.O.T. are planning for their second child.

On August 24 episode of SBS' television show 'Asurajang', So-yul made a guest appearance.

So-yul said, "Hee-yul is already five years old (Korean age). I think she took the look after me, but she does have many features of her dad as well."

She resumed, "As I had Hee-yul early, I realized that it's good to have a child early. I'm 31 years old (Korean age). I'm not very old yet, but it certainly gets harder to raise a child as I age."

She continued, "My husband and I have been talking about having a second child. We would like to have one as soon as we can, and are trying hard right now."

Then, So-yul shared what Moon Hee Joon is like when it comes to parenting.

So-yul said, "My husband doesn't like to use the word 'helping' me with taking care of our daughter. He believes it's his job too. So, we share the job."

She went on, "He is better at playing with Hee-yul than I am. He is good at reading children's minds. I think he's a great husband."

So-yul married Moon Hee Joon in February 2017, then gave birth to Hee-yul in May that year.