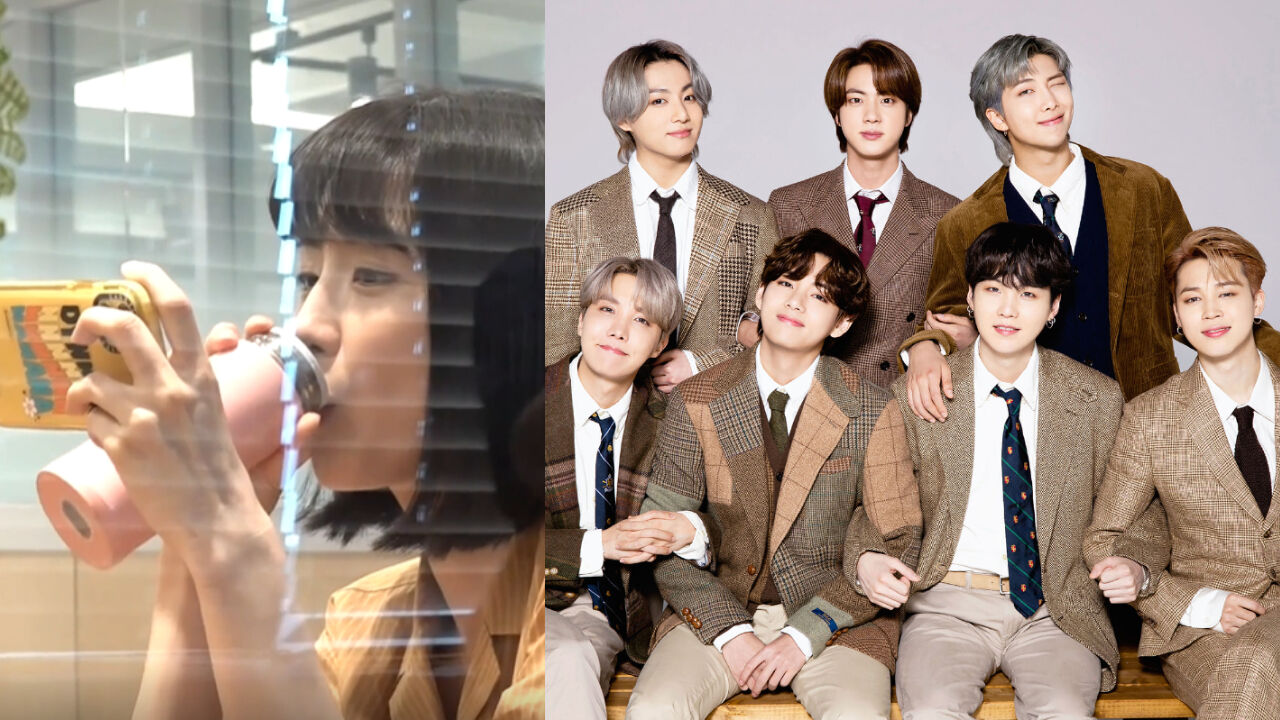 Actress Park Ha Seon completely unleashed her inner ARMY (the name of BTS' fandom) on the recent episode of 'Point of Omniscient Interfere'.

In this episode, Park Ha Seon was seen heading to one 'study café' to get some stuff done.

When she sat down, she started to memorize her lines for her project, and went over her answers for an upcoming press interview.

After that, Park Ha Seon turned her phone on, and watched something with a happy smile.

It turned out she was watching BTS' music video for 'Not Today'.

Her mobile phone case was also one of the BTS' official merchandise that was released during the group's 'Dynamite' promotions.

She explained, "It was a limited edition item, and you can't even buy it now."

Previously, the actress revealed that she is ARMY and JIN is her ultimate bias.