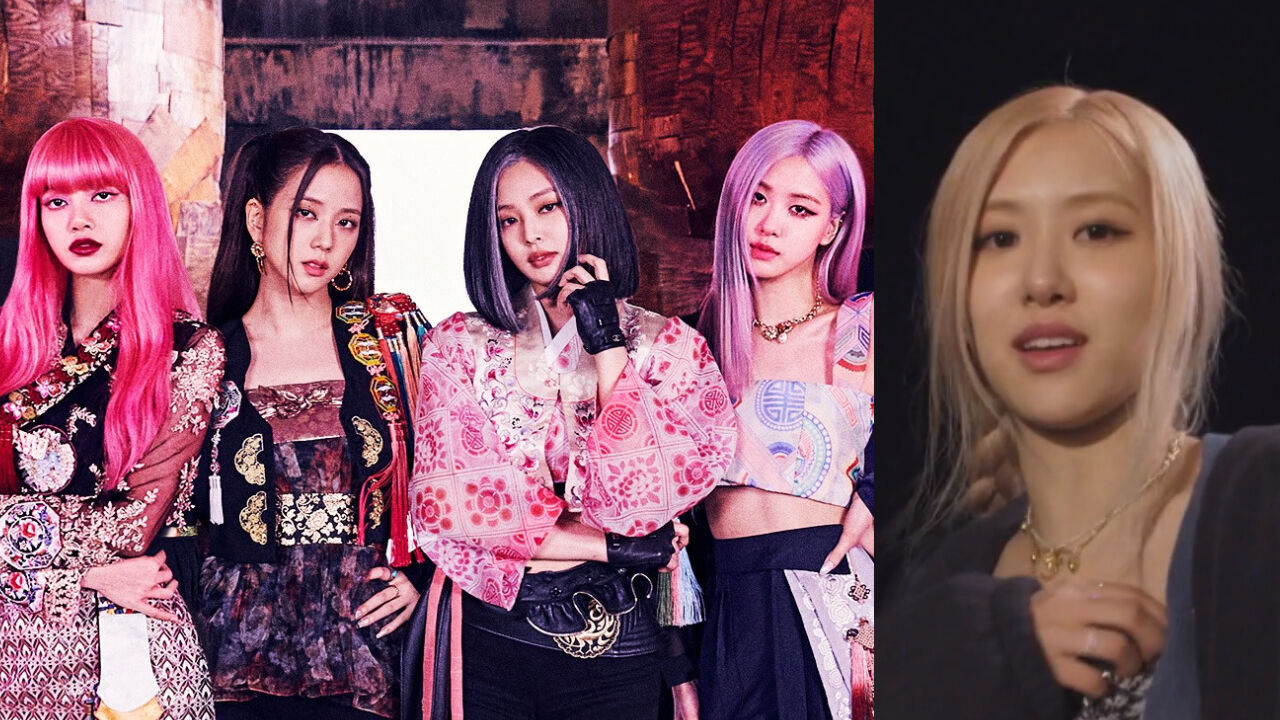 ROSÉ of K-pop girl group BLACKPINK shared that she used to live in a dorm with cockroaches in a dorm before she made debut.

On July 27 episode of JTBC's television show 'Barada', ROSÉ talked about living in a dorm in the past.

While getting ready for bed together, actress E Jiah said to ROSÉ, "Isn't this all so fun? Spending 24//7 with you guys. I love it."

She continued, "There are cameras everywhere I go, and... Everything seems new. It kind of feels like I'm playing house or something."

Then, ROSÉ said, "It's been like eight years since I've been living in a dorm, so it's not so new to me."

The BLACKPINK member resumed, "Actually, when I first came to Korea, I lived in a dorm where cockroaches came out."

She added, "At that time, it wasn't confirmed that we would make debut. Due to that, we didn't live in such a nice place."

At that time, she also said, "LISA was the bravest out of us though. She used to catch them with a piece of A4 paper, or trap them with a cup."

Following many years of training, the members of BLACKPINK―ROSÉ, LISA, JENNIE and JISOO entered the K-pop industry in August 2016.