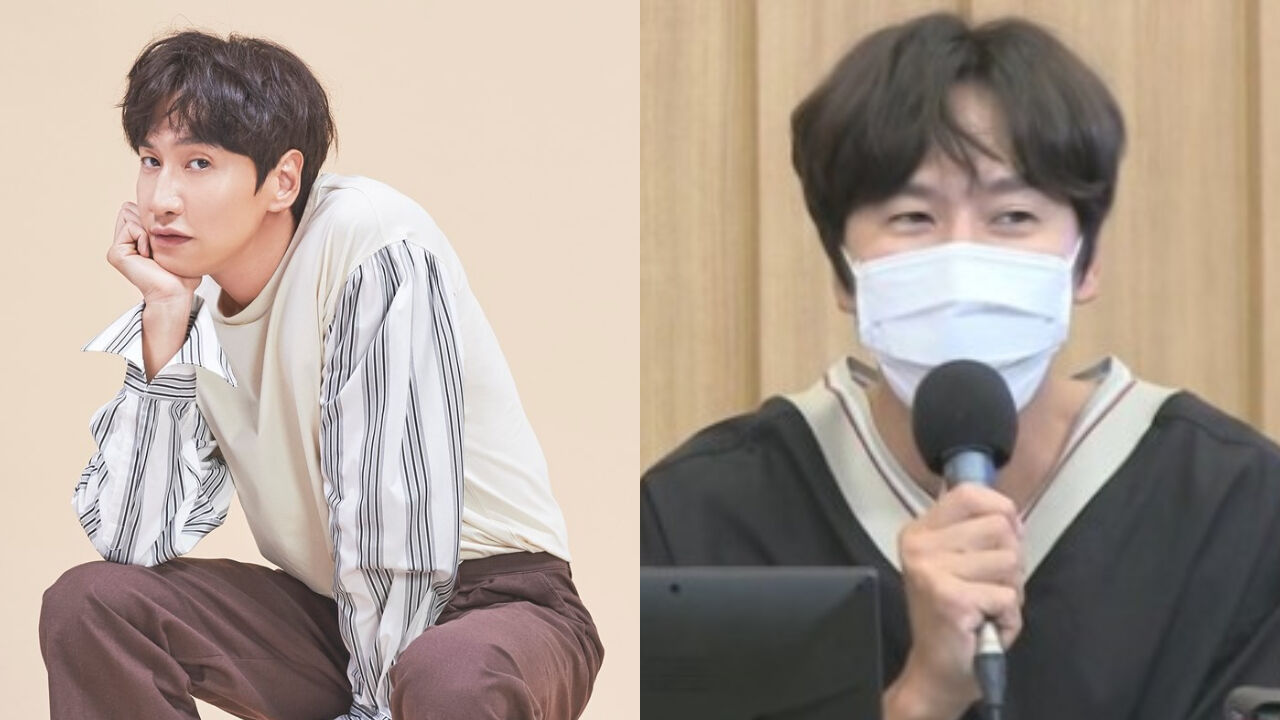 Actor Lee Kwang Soo unexpectedly confessed one of his secrets.

During the show, one of the listeners shared that he/she saw Lee Kwang Soo in Nonhyeon-dong some years ago.

The listener said, "I happened to spot Lee Kwang Soo in front of one building in Nonhyeon-dong in 2017."

He/she continued, "There were a urology clinic and plastic surgery clinic in the building. Which one of them did you go to?"

After listening to this, Lee Kwang Soo burst out laughing and stated, "It's not about being embarrassed; I've just never been there before."

He laughingly continued, "I was never there! How can I say which one I went to when I didn't go to either of them?"

Then, the hosts and guests kept asking him to "tell the truth".

Lee Kwang Soo responded, "I mean, okay okay. I've been to a plastic surgery clinic and got something done there. That was in 2017, but..."

He added, "Are you guys all happy now?", making everyone laugh.