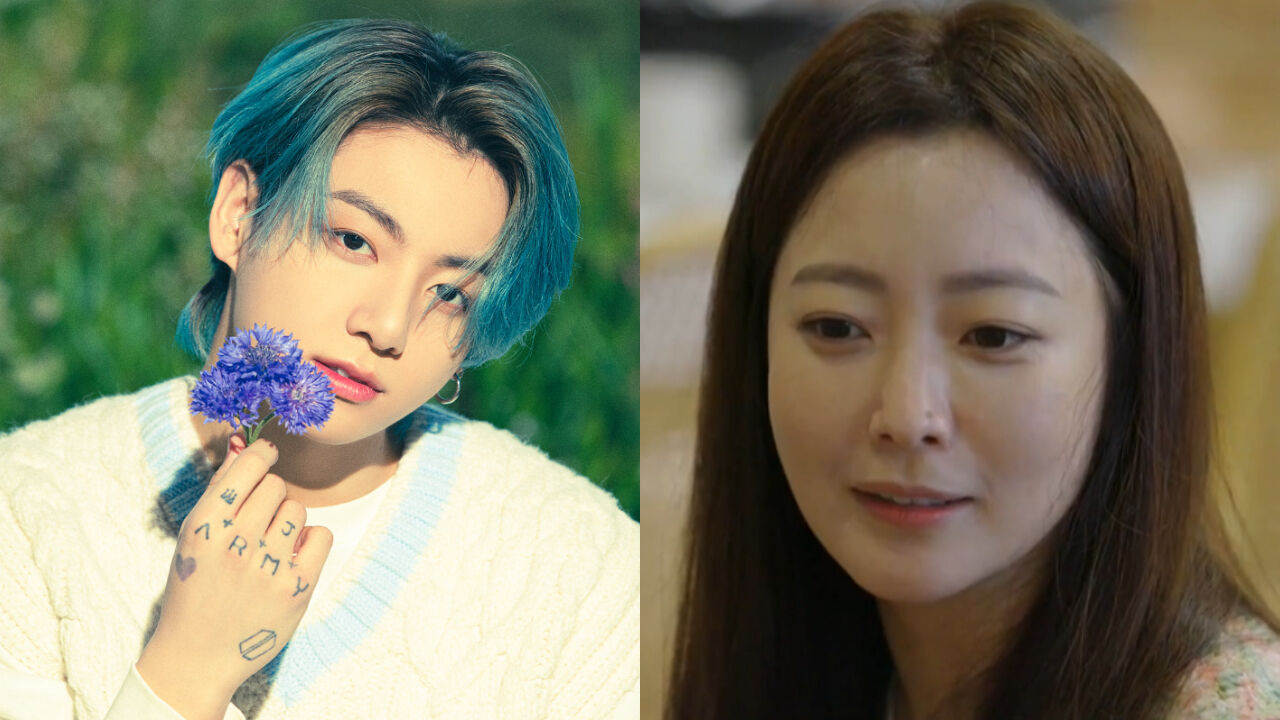 Actress Kim Hee-seon revealed that she is concerned about her daughter because she is too into JUNGKOOK of K-pop boy group BTS.

While talking to the visitors to the tavern, Kim Hee-seon said, "My daughter Yeon-ah is in the 6th grade of elementary school. I think she's going through puberty right now. It's not easy with her these days."

She resumed with a sigh, "Yeon-ah's really into BTS, especially JUNGKOOK. I feel like she likes him way too much."

When asked if she was ARMY (the name of BTS' fandom), Kim Hee-seon playfully commented, "Yes, she is. I mean, if she wants to be ARMY that much, why doesn't she just enlist in the army? I want to send her to the military, you know."

After that, Kim Hee-seon complained about Yeon-ah listening to the same BTS' song over and over again.

Then, the visitors told her that was a way to ensure her views/streams counted for a BTS' music video/song as many times as possible.

Kim Hee-seon responded in a surprised tone of voice, "Really? Is that why? She's doing that for BTS? Wow. That explains why she tells me things like, 'Mom, the new music video surpassed 100 million views just in a few hours!'"

She laughingly continued, "Yeon-ah kept saying, 'Our oppa, our oppa blah blah blah.' The other day, I said to her, 'You have no oppa. You are our only child, Yeon-ah.'"