- 대메뉴 리스트
[SBS Star] VIDEO: Hyoyeon Shares Why Her & Yuri Used to Get Told Off a Lot During Trainee Days
LIVE 제보하기

[SBS Star] VIDEO: Hyoyeon Shares Why Her & Yuri Used to Get Told Off a Lot During Trainee Days

[SBS Star] VIDEO: Hyoyeon Shares Why Her & Yuri Used to Get Told Off a Lot During Trainee Days 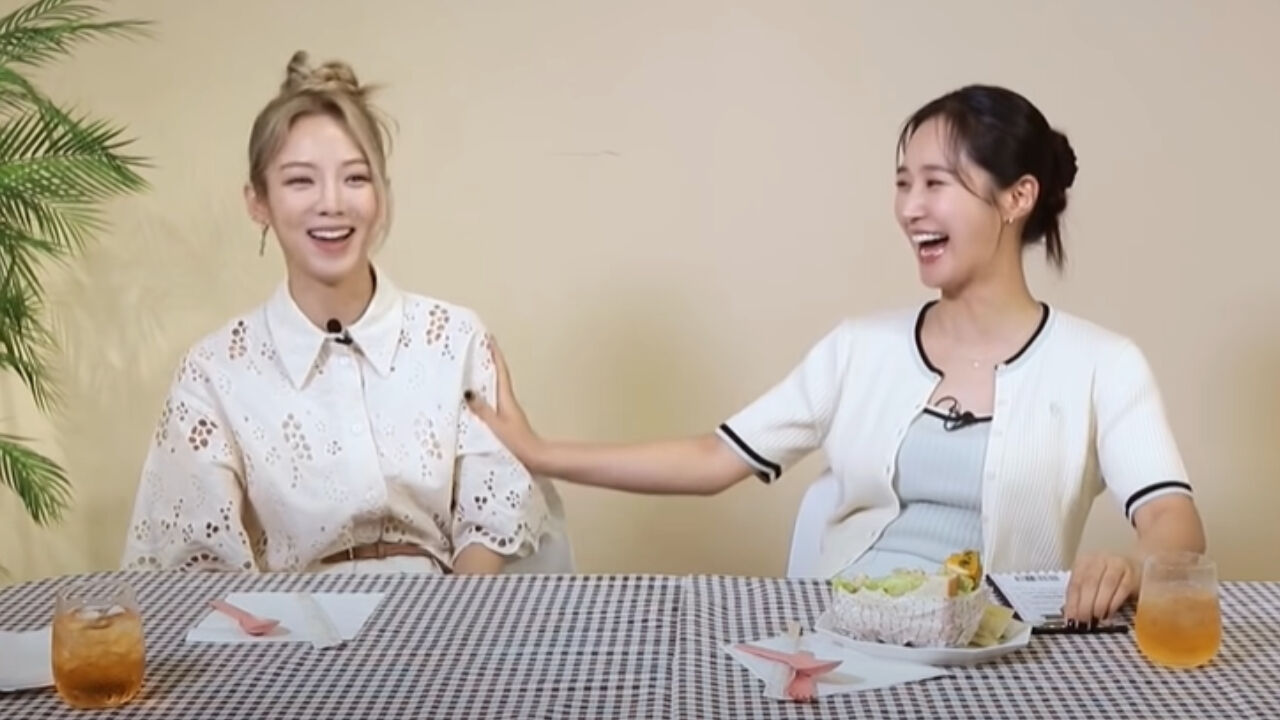 Hyoyeon of K-pop girl group Girls' Generation shared why her and her fellow member Yuri got told off during trainee days.

On July 25, Yuri updated her YouTube channel with a new video.

In the video, Yuri was seen cooking and sitting down for a meal with Hyoyeon.

While talking together, Hyoyeon brought up the times when they were trainees, and said she felt closer to Yuri than all other trainees.

Hyoyeon explained, "Our agency told us to memorize a new song every week. We had an evaluation test on the weekend."

The Girls' Generation member continued, "But we had to study for our school, and had a lot of things to do. We were busy enough to just spend time playing with our friends, you know."

She went on, "All trainees and trainers were there watching you sing and dance in front of camera. If we looked at the lyrics during the test, we would get told off, so we had to memorize them well."

She added, "Among many trainees, I felt closer to Yuri, because we both sucked at memorizing the lyrics.", making Yuri burst into laughter.

Yuri commented, "Yeah, I used to get really nervous due to the pressure."

Hyoyeon said, "Exactly, the more they told us off, we would get more nervous. So, on those days, we would even forget the lyrics that we knew, because we were so nervous."

The two K-pop stars began K-pop training at SM Entertainment since when they were in elementary school.

Following years of training, they made debut as the members of Girls' Generation in August 2007.