[SBS Star] "Sing? Dance? Looks? That's Not All" MINHYUK Tells What You Truly Need to Become a K-pop Star

[SBS Star] "Sing? Dance? Looks? That's Not All" MINHYUK Tells What You Truly Need to Become a K-pop Star 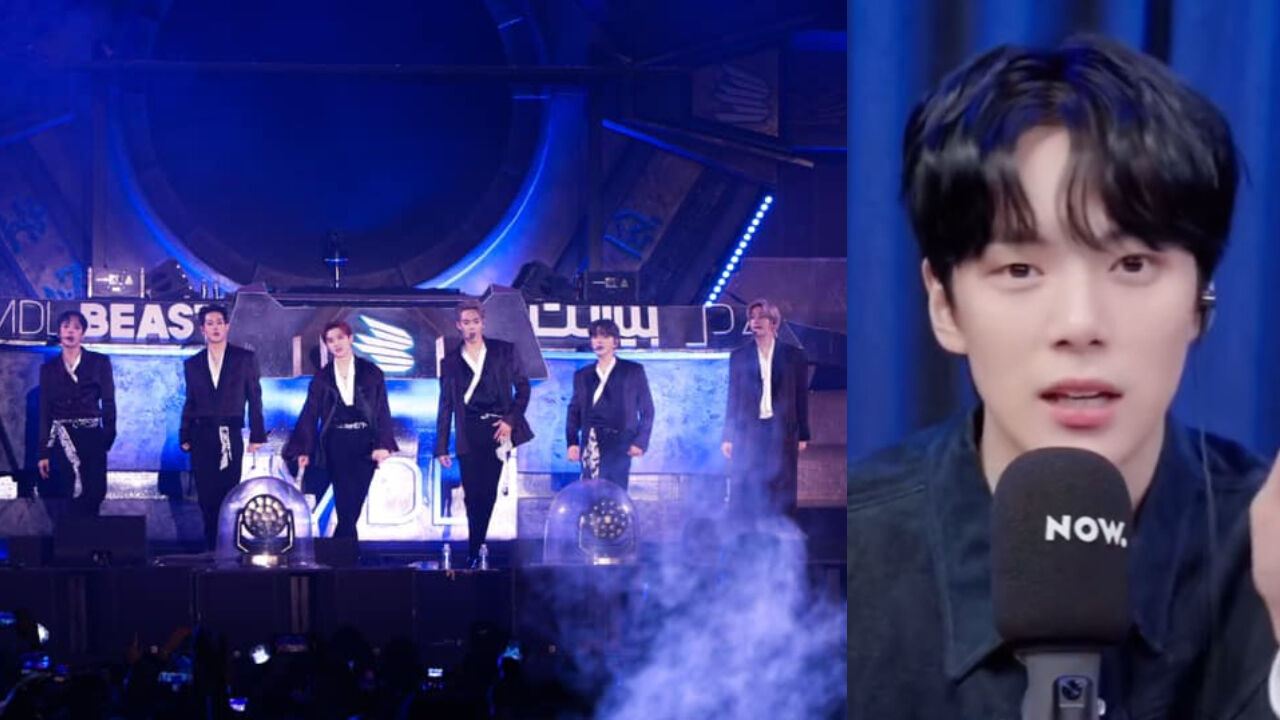 Recently, MINHYUK gave useful advice to those who are dreaming of making debut in the K-pop industry.

During the talk on his audio show 'Vogue Ship Show', MINHYUK said, "I've actually thought of becoming a K-pop advisor after my time is over here."

The MONSTA X member continued, "It's not like I'm always going to be popular enough to be around. So, I thought about what I want to do after that, and this was something that I came up with before."

He went on, "Many people dream of becoming K-pop stars, but it's really important that they have the will power for it. If you are too weak, I want to tell them not to take this path, because it's very rough."

MINHYUK explained your love for singing, dancing or performing in front of audiences is not the only thing you need.

MINHYUK said, "Yes, it's important that you love all that. However, you can't go through the difficulties with that only, you must be strong; both mentally and physically. You have to be healthy. It's crucial."

"You also need to be smart. I mean, you don't have to be super smart, but it's good to be smart to last long in the industry. I'm not smart myself, but am good at reacting to fast-changing talks and situations.", he resumed.

Then, MINHYUK said, "Okay, you may be good at singing and dancing, and are even good-looking. Generally speaking though, fans may fall for you at first, but will most likely to fall for a more attractive K-pop star soon."

With a bitter smile, he added, "So, that's not all you need. You need some sort of charm that you only belongs to you. It's honestly not easy to survive in the K-pop world."

Following his participation in the competitive survival show 'NO.MERCY', MINHYUK made debut as a member of MONSTA X in May 2015.