[SBS Star] VIDEO: IU Gets Hit in the Face Hard with a Water Bottle

[SBS Star] VIDEO: IU Gets Hit in the Face Hard with a Water Bottle 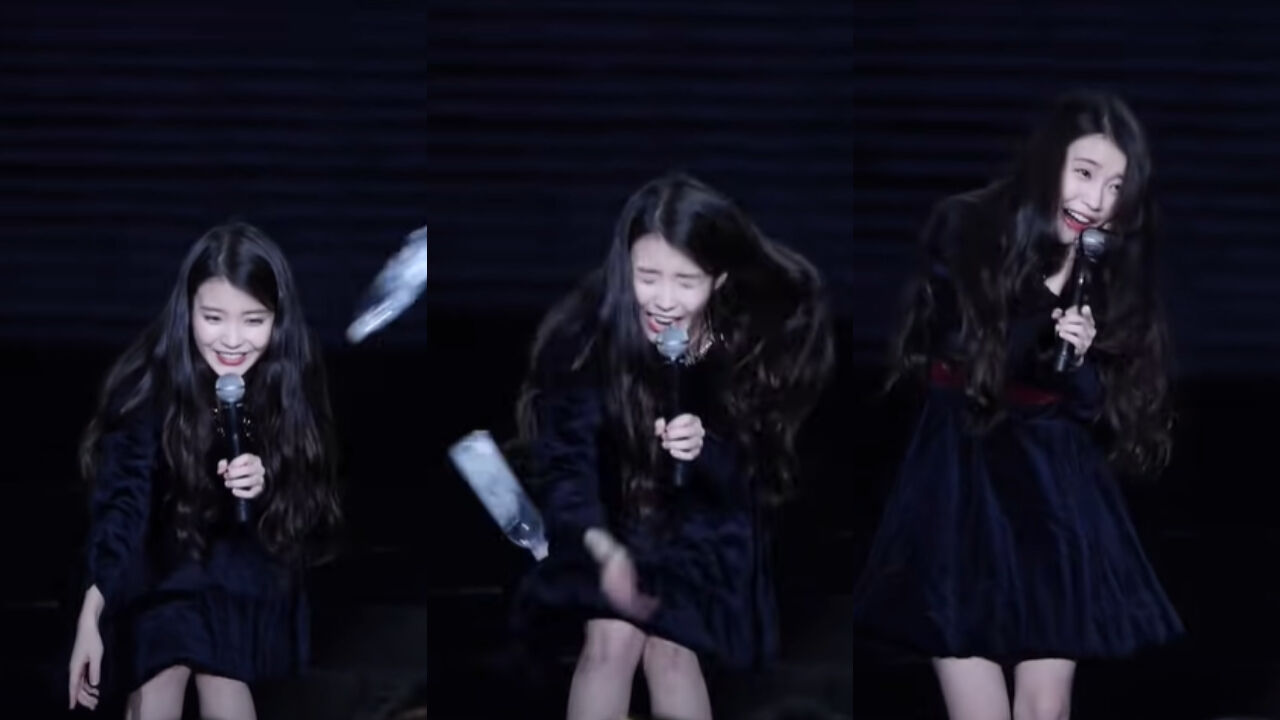 K-pop artist IU was seen getting hit in the face with a bottle of water.

Recently, IU's fans watched back at some videos of IU during her concert in Shanghai, China in 2015.

During this concert, an unexpected accident had happened that surprised IU herself as well as many fans.

In the middle of the concert, IU told fans how thirsty she felt.

After that, she asked fans in front of her if they could give her some water.

Right then, a water bottle flew towards IU from the audience and hit her face hard.

IU eyes widened in shock, and rubbed her left cheek as if it hurt quite badly.

She turned around for several seconds to calm herself down, then said, "It's okay, it's okay. I'm alright."

She laughed and continued, "Don't worry. This is just a funny situation. There is no need to worry, everyone. Let me drink some water."

Then, she tried to reassure the audience by jokingly saying, "I've never been hit in the face before, but I'm really okay."

Under this video, fans left comments such as, "Oh my! It must've hurt so much!", "Apparently, that fan who threw the water bottle cried at home on that day. I don't think he/she meant it.", "How kind. She's thinking more about the feelings of her fans than herself." and so on.