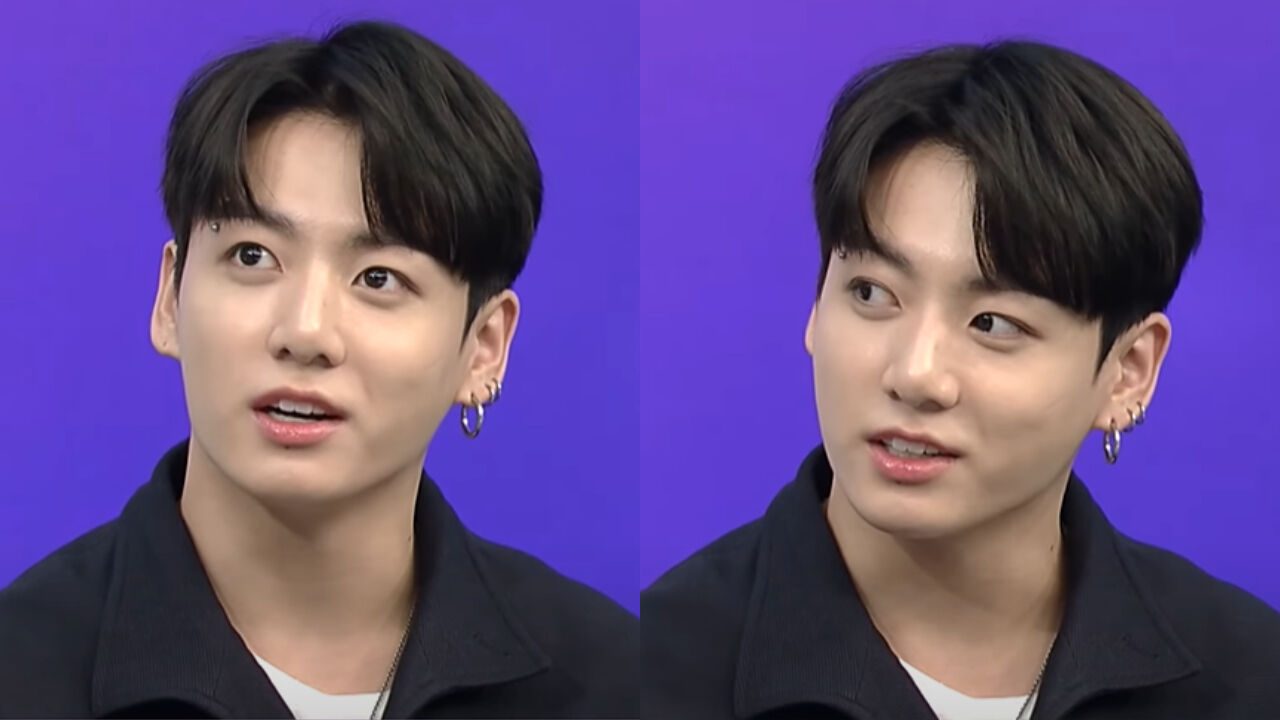 K-pop boy group BTS' member JUNGKOOK shared that his fellow members and fans helped him to stop thinking about giving everything up.

During the interview, JUNGKOOK was asked about his writing in 'Butter' album that was released about two months ago.

In 'Thanks to', JUNGKOOK had written, "A great number of people are struggling with their lives right now. There were times when I also wanted to give up on everything, because I'm a human being as well."

Regarding this, JUNGKOOK said, "Many of our plans fell through due to what was going on in the world. As it was so unexpected, I felt lost and even started to think about giving things up."

The K-pop star resumed, "I was able to get back up thanks to our fans and fellow members here. At that time, I thought to myself, 'Yes, I must keep going in these difficult times. But how can I do that?' It turned out the answer was I should keep singing and dancing."

He added, "So, the members and I got together to talk about this whole situation, and that's pretty much how 'Dynamite', 'Life Goes On', 'Butter' and 'Permission to Dance' ended up coming out."

Then, JUNGKOOK was asked if he had any dreams for himself.

JUNGKOOK responded, "There are a lot of things that I want to do, but as I really love what I do, I don't have any personal dreams besides goals and dreams as a singer. I'm honestly very happy with my current life."

He continued, "I just can't wait until we can meet fans again though. I can't wait to hold a concert again. That's probably what my dreams are at the moment."