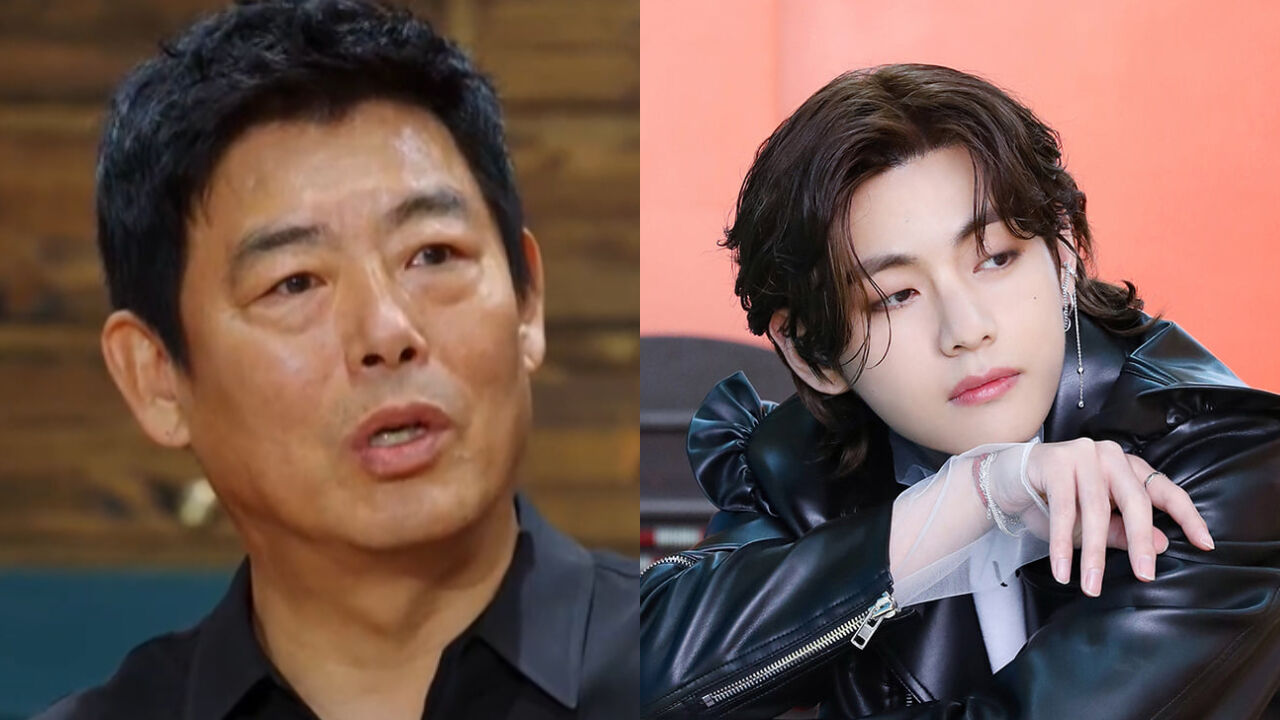 On July 22 episode of KBS' television show 'The Joy of Talks', Sung Dong-il made a guest appearance.

During the talk, Sung Dong-il said, "My children don't know much about celebrities, as we have no television at home."

He resumed, "Even when Zo In Sung, Gong Hyo-jin, D.O. of EXO or Lee Kwang Soo come over to our house, they just think they are my friends. They have no idea how famous they are."

Then, Sung Dong-il laughingly stated that they also do not know how famous BTS is.

The actor said, "Actually, V is a huge fan of my daughter. He says he really likes her. But she doesn't know him as V of BTS. To her, he is simply an oppa who gives her gifts."

He continued, "There was this time when V sent her a big box of snacks from Japan. He had gone there to perform, and thought of her from there."

Previously, Sung Dong-il revealed that he is close to V as well as V's close friend actor Park Bo Gum.