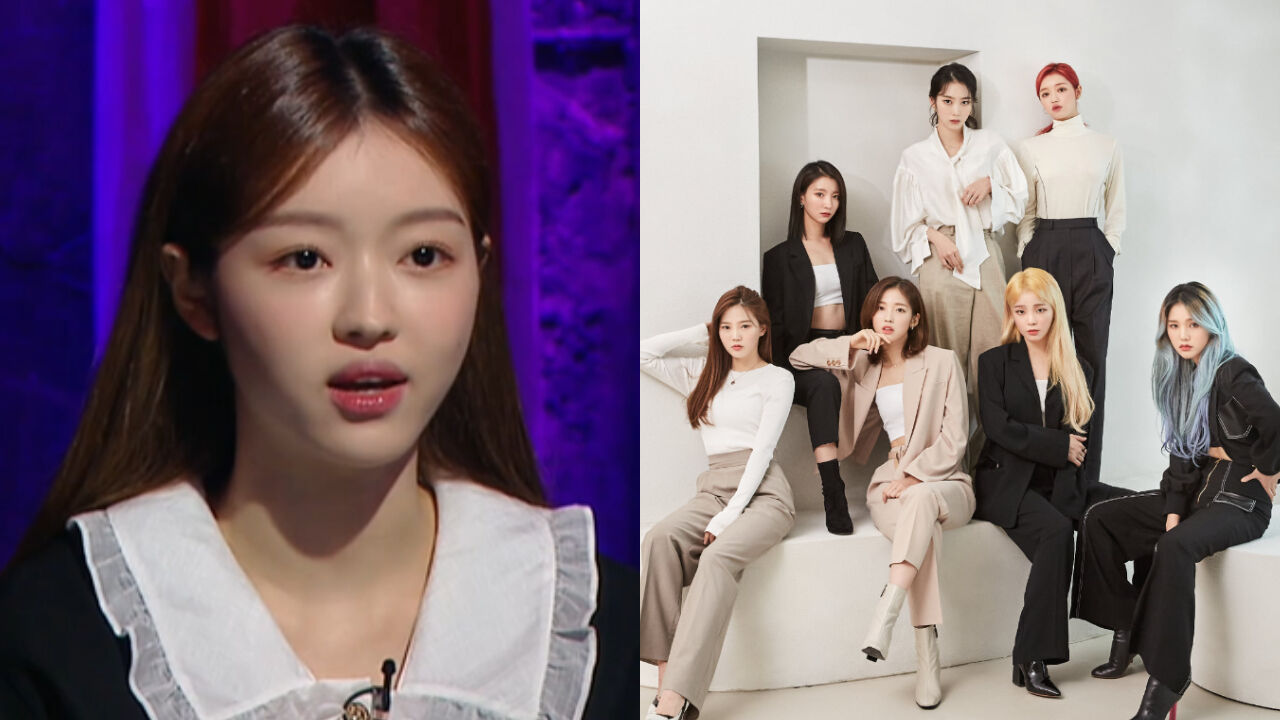 YOOA of K-pop girl group OH MY GIRL shared that there is a ghost at their agency.

During the talk, YOOA said, "There is a ghost at our agency. She's a little short haired girl. The members of our group have seen her a lot, but B1A4 guys have seen her too."

She continued, "She kept being seen at our agency building when it used to be at Bangbae-dong. She was frequently spotted at the practice room."

She went on, "The creepiest moment was when MIMI saw her arm coming out through the door to the practice room while she was practicing alone. When she opened the door, apparently nobody was there."

Then, YOOA said her group's agency happened to move their building to Mangwon-dong recently.

YOOA said, "I heard that some ghosts follow you around. We didn't think the little girl ghost would follow us, but she did. She followed us to Mangwon-dong agency building."

She resumed, "SEUNGHEE is able to see a ghost well. She told us that she's seen the little girl ghost in our new building. She said she saw her in the lobby, third floor and fifth floor so far."

She added, "OH MY GIRL has a lot to do with ghosts for some reason. It's really creepy."