[SBS Star] VIDEO: RAIN Shares How Crazily in Love He Is with Kim Tae-hee

[SBS Star] VIDEO: RAIN Shares How Crazily in Love He Is with Kim Tae-hee 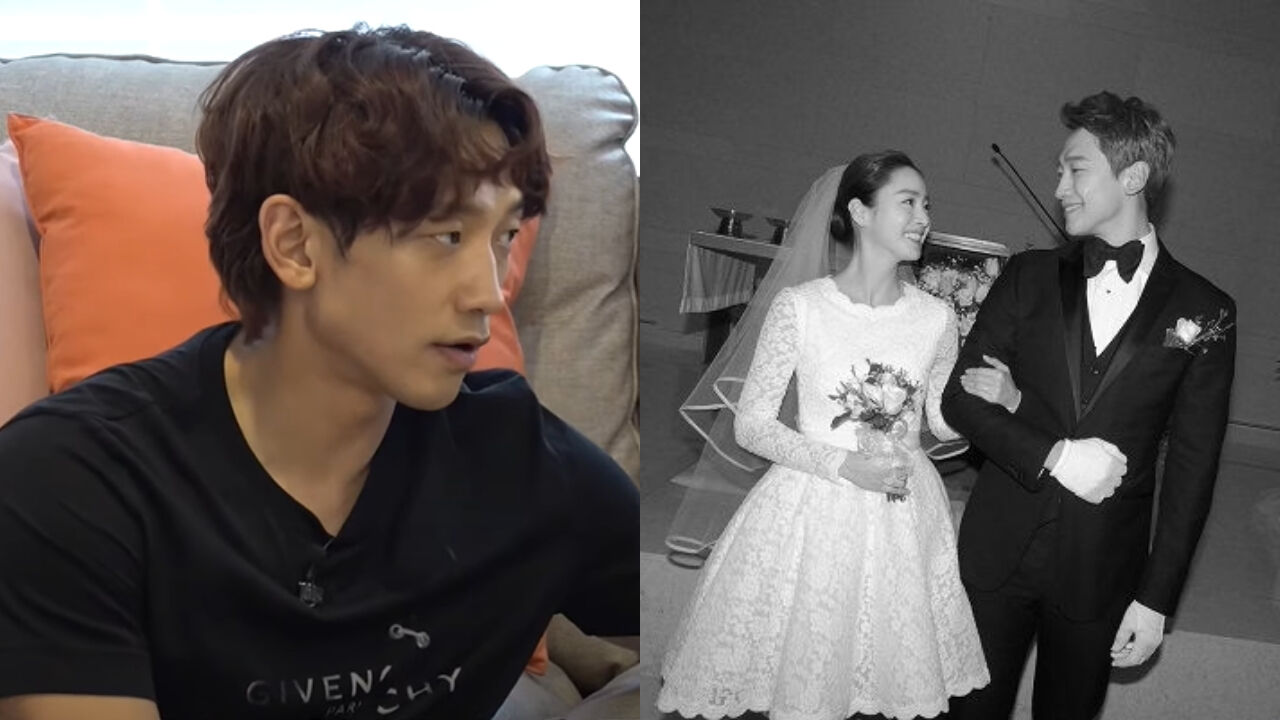 Singer RAIN shared how crazily he is in love with actress Kim Tae-hee.

On July 22, RAIN shared a new video on YouTube.

In the video, RAIN was seen having a conversation with two popular YouTuber couples.

During the conversation, RAIN was asked to choose between keeping in touch with his lover once a month or a 1,000 times a day if he had to choose one.

Without hesitation, RAIN chose the latter one, saying that he can take anything from someone he loves, even if it is extreme.

RAIN explained further, "That just means she is very interested in me, and she loves me that much. So, I much prefer the thousand times a day one."

Then, one of the YouTuber couples commented, "But there are 1,440 minutes in a day. It's pretty much contacting each other every minute, isn't it?"

RAIN responded with a smile, "Well, I know someone who is incredibly beautiful. What love is, is that you must go crazy for love. It is something that makes you want to all about them."

He continued, "That's a way to live happily with respect after you get married. I married my wife because I love her, so I have no regrets at all."

RAIN and Kim Tae-hee tied the knot in January 2017.

The couple has two daughters―their first one was born in October 2017, and the second daughter in September 2019.