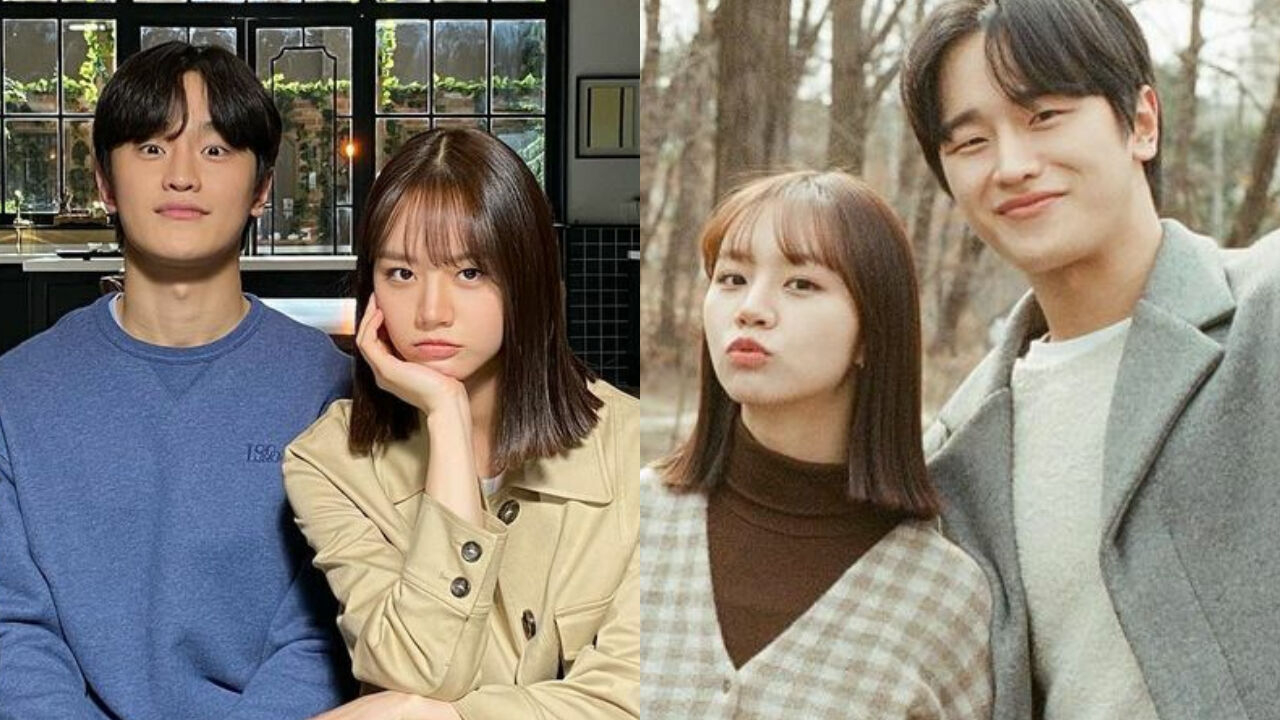 On July 21, Kim Do Wan sat down for an interview with the press.

During the interview, Kim Do Wan mentioned his chemistry with Hyeri in their recently-ended drama 'My Roommate Is a Gumiho'.

Kim Do Wan said, "Hyeri takes care of everyone very well. Thanks to her, all cast members became close in no time."

He continued, "It was fun filming with her. We would improvise time to time, and have a great laugh when we would come up with a good joke for a particular scene."

Then, Kim Do Wan shared that he was able to learn a lot from Hyeri.

Kim Do Wan said, "By seeing Hyeri, I learned how to keep my attitude. I learned much from her. She also gave off such good energy."

He resumed, "Even when she was tired from lack of sleep, she would always be nice to people around her. At those times, I thought to myself, 'That sort of bright energy is what I need. I should learn it from her.'"

Began broadcasting in May, 'My Roommate Is a Gumiho' aired the final episode on July 15.