- 대메뉴 리스트
[SBS Star] "He Gave Me His Debit Card, and..." SOOBIN Shares a Heartwarming Thing BEOMGYU Did for Him
LIVE 제보하기

[SBS Star] "He Gave Me His Debit Card, and..." SOOBIN Shares a Heartwarming Thing BEOMGYU Did for Him

[SBS Star] "He Gave Me His Debit Card, and..." SOOBIN Shares a Heartwarming Thing BEOMGYU Did for Him 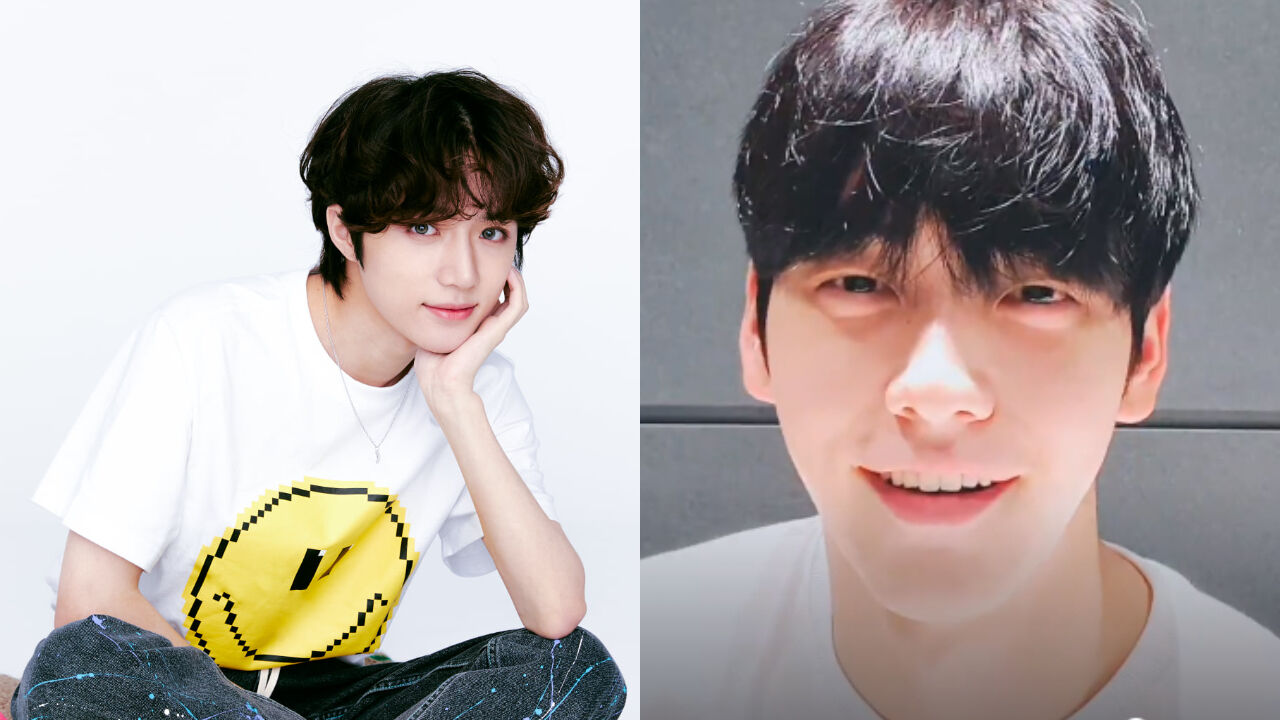 During the live broadcast, SOOBIN mentioned losing his wallet some time ago.

SOOBIN said with a sigh, "It was an expensive wallet. It was from a luxury brand. Not only that, I lost all my cash and debit cards in there. I was so upset."

He continued, "I told our members about it, and BEOMGYU's response really melted my heart. I still feel grateful for what he did for me."

He resumed, "BEOMGYU gave me his debit card, and said, 'Hyung, I put 350,000 won (approximately 300 dollars) in this debit card. Use it until you get yours reissued. Just return me the card. I don't need the card anyway. Buy whatever you want with it.'"


Once SOOBIN had new debit cards sent to him, he said he went to buy a bottle of his favorite body oil for BEOMGYU.

SOOBIN said, "BEOMGYU told you that he received a bottle of body oil from me, right? He left out the fact that it was because he gave me his debit card. He's too kind."

He went on, "I felt thankful but couldn't use the card from BEOMGYU at all. I tried to give the card back to him, but he refused. He was like, 'Use all the money in there before you give it back to me.'"