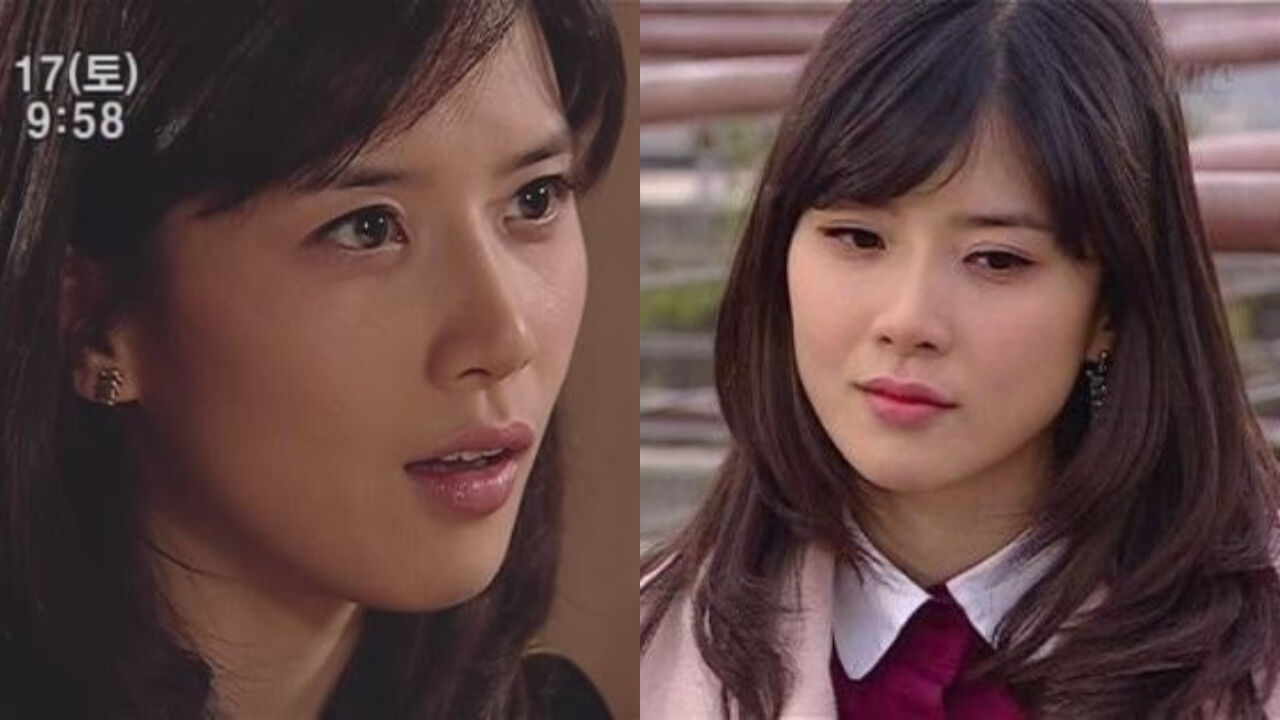 Actress Lee Bo Young's beauty in her debut drama is making everybody amazed.

Recently, one fan of Lee Bo Young shared a compilation of the actress' photos from MBC's drama 'The Best Theater' (2003).

The drama became popular, and she gained a lot of attention for her incredible looks.

At that time, she gained about 10,000 fans on her online fan community a day while she was on the drama.

Not only that, but also major broadcasting companies called to cast her for their projects.

It was no wonder she caught the eye of many viewers as well as drama/movie casting directors.

Upon seeing Lee Bo Young's photos from 18 years ago, a lot of people left comments, impressed with her amazing appearance from then.

They wrote comments such as, "Totally understand why everyone fell for her. She was just unbelievable then!", "I honestly can't take my eyes off these photos. I mean, is she real? I really can't get over how pretty she was.", "How can anyone be this beautiful? Seriously so stunning, man." and so on.