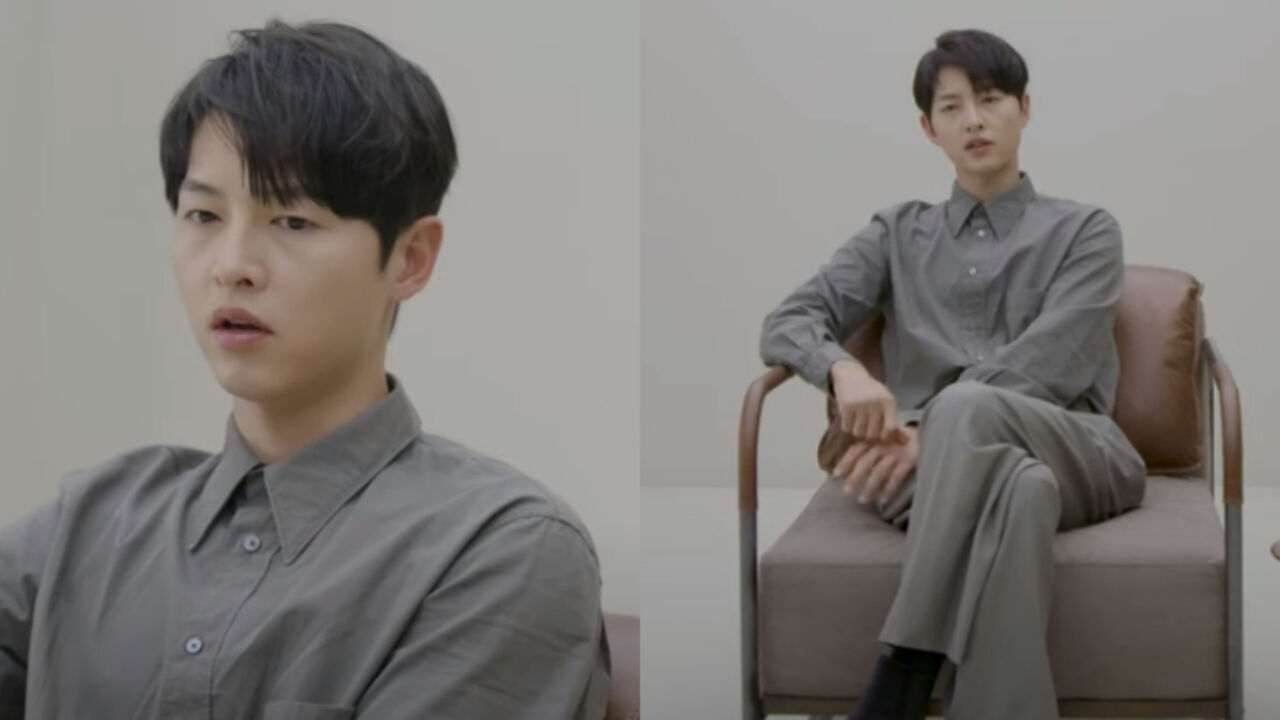 Actor Song Joong Ki shared how he became an actor.

In this video, Song Joong Ki gave an honest talk about himself.

First, Song Joong Ki revealed how he ended up making his acting debut.

The actor said, "When I was in elementary school, I begged my parents to send me to an acting after-school academy. For some reason, I just really wanted to go there."

He continued, "My first audition was for a cable television drama. I didn't think I'll get the part, so I auditioned for it without feeling nervous at all."

He went on, "It was solely to get an experience. But I surprisingly got the part. I didn't expect it at all. That's how I made my acting debut."

Then, Song Joong Ki was asked when he feels good to have become an actor.

Song Joong Ki answered, "It's when the director and rest of the production team says, 'Okay! Good!' with all their hearts. I can't feel better about myself then."

He laughingly resumed, "At those times, I feel so incredible. The air around me tastes sweet then."

Song Joong Ki made his official debut with a movie 'A Frozen Flower' in 2008, then started to gain fame after his appearance in KBS' drama 'Sungkyunkwan Scandal' in 2010.