- 대메뉴 리스트
[SBS Star] VIDEO: Zo In Sung Says He Used to Get Embarrassed Seeing His Own Acting
LIVE 제보하기

[SBS Star] VIDEO: Zo In Sung Says He Used to Get Embarrassed Seeing His Own Acting

[SBS Star] VIDEO: Zo In Sung Says He Used to Get Embarrassed Seeing His Own Acting 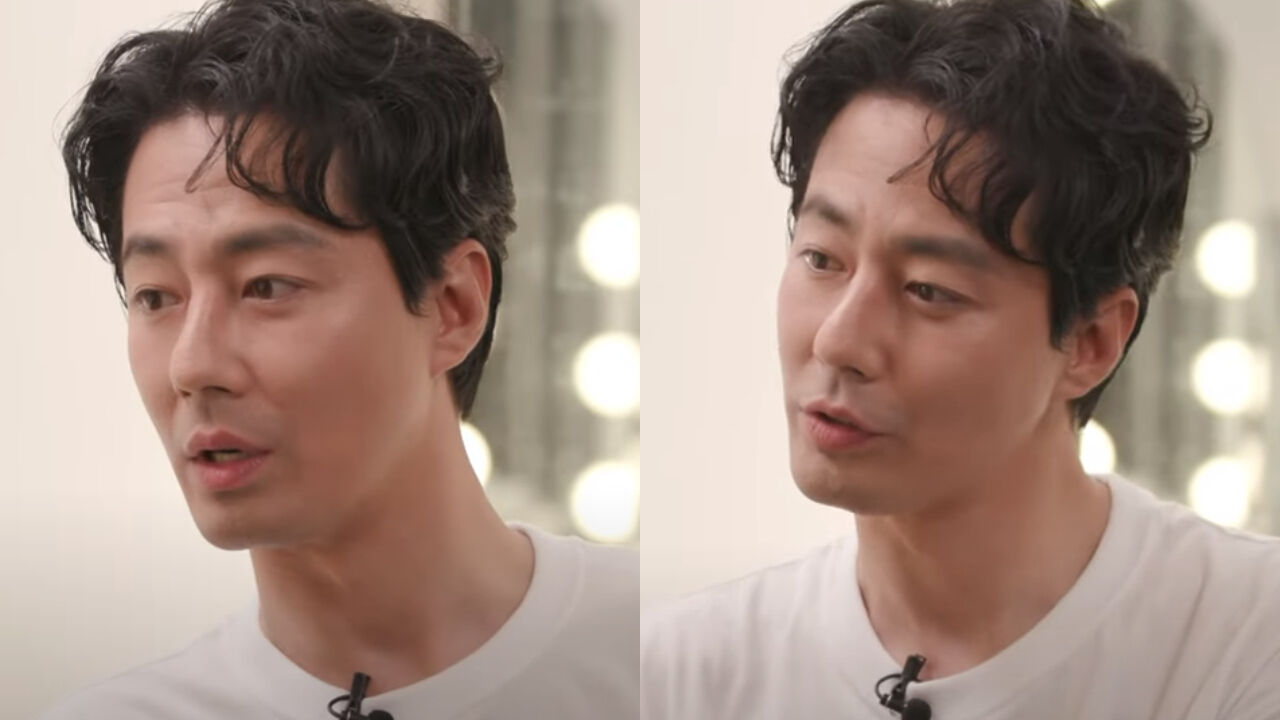 Actor Zo In Sung shared that he used to get embarrassed when he saw his own acting.

On July 13, Zo In Sung featured in a YouTube video where he spoke with a 9-year-old (Korean age) boy named Ha-rang.

During their conversation, Zo In Sung talked about the time when he first became an actor.

Zo In Sung said, "I really wanted to become an actor in the past. I wanted to see myself on television."

He continued, "But when I finally did, I felt so embarrassed. For some time, I felt like being an actor wasn't for me. I also felt why when I was recognized in public."

Then, Zo In Sung revealed that he actually thought about giving up on his acting career.

He said, "As I thought about giving up, I suddenly wanted to do it even more. Acting is definitely something I wanted to do, but there are times when things are tough."

At the end of their conversation, Ha-rang commented, "I had a lot of fun today. This shooting was fun."

Zo In Sung responded, "After hearing that, I happen to remember one thing. I had a blast today as well."

He resumed, "I feel like I keep forgetting the fun side of shooting, because I kept thinking, 'I have to do well.' Thank you for reminding me of that, Ha-rang."