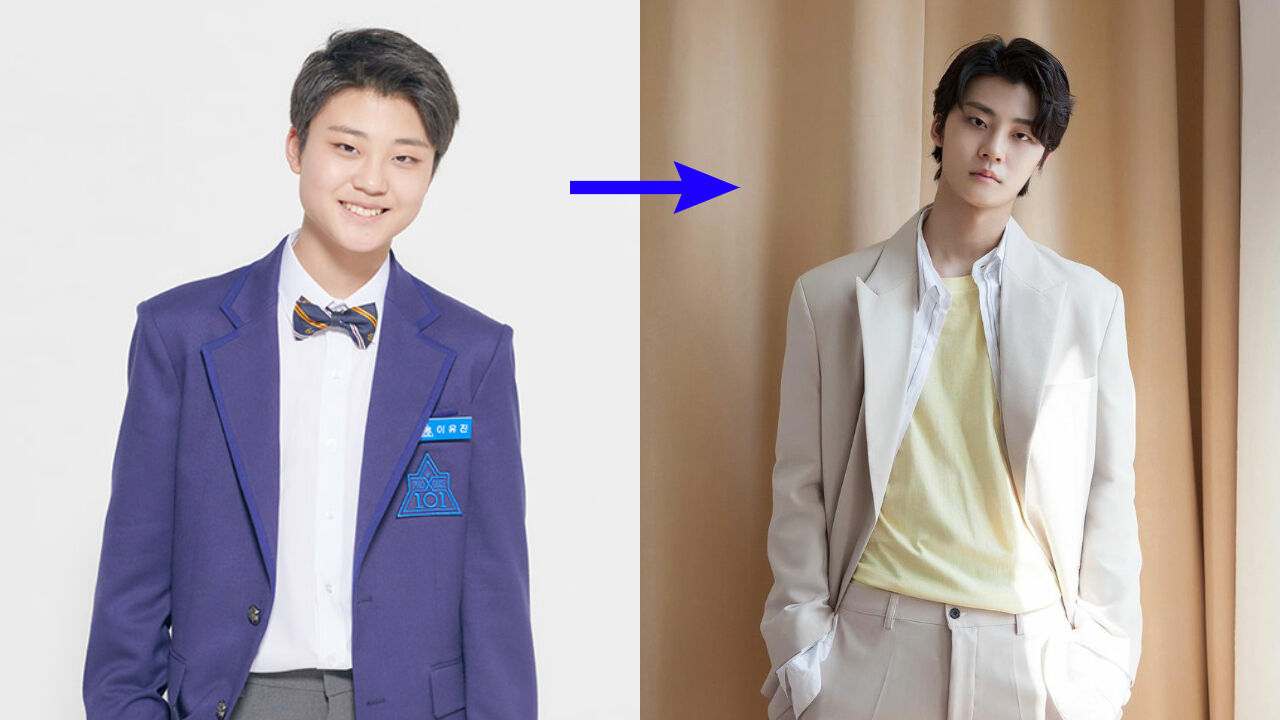 Actor Lee Eugene surprised everybody with his amazing growth and changes in his looks.

It was Lee Eugene's very first photo shoot for a magazine cover.

Then in 2019, Lee Eugene joined Mnet's popular survival audition show 'Produce X 101' as one of the 101 contestants.

Back then, Lee Eugene not only had lots of baby fat on his face, but was only about 159cm.

Now though, he lost so much of the baby fat and became as tall as 184cm.

He definitely had the look from two to three years ago, but had become much more mature.

Born in 2004, it seemed like he was slowly becoming a man, now that he is in his late teens.

A lot of people are going "Wow" after seeing his magazine cover photos.