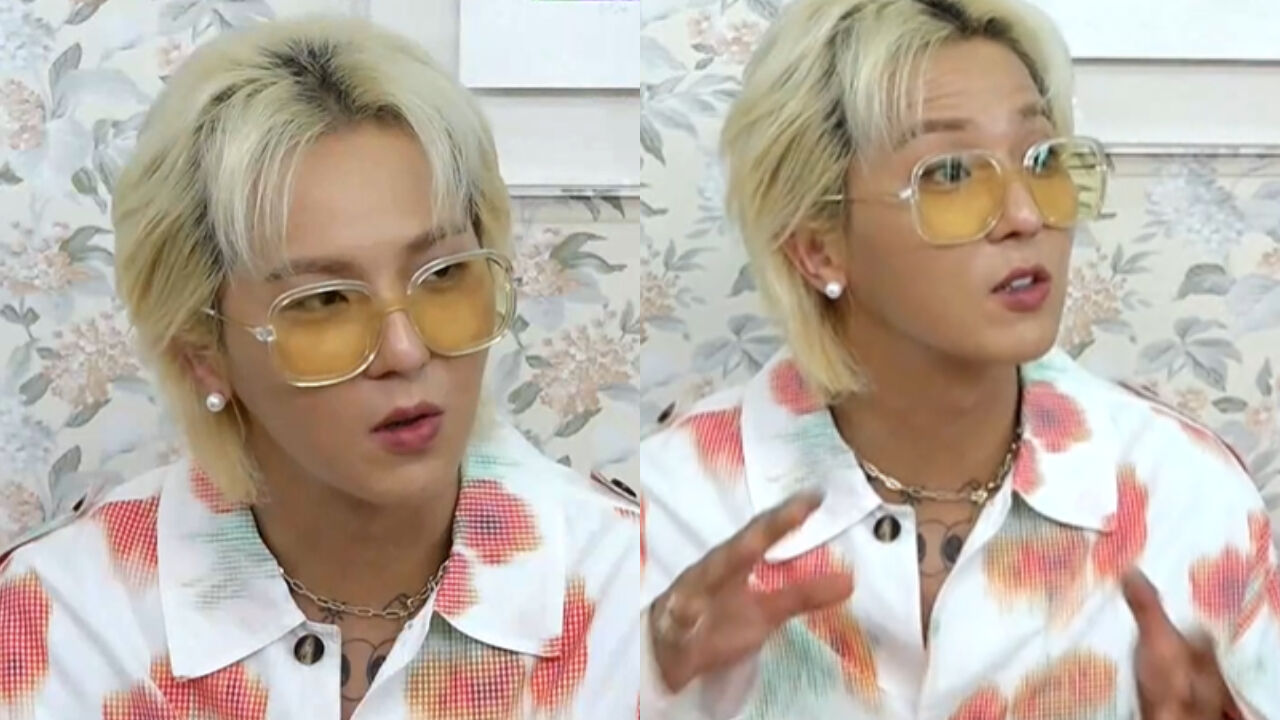 MINO of K-pop boy group WINNER shared that there are many people who want him to die soon.

On July 13 episode of SBS' television show 'Dolsing Fourmen', MINO and his close friend P.O of boy group Block B made a guest appearance.

In this episode, MINO was seen painting on the wall of Lee Sang-min's house.

After painting, MINO, P.O, Lee Sang-min and the show's hosts sat around a table for a conversation.

During the conversation, MINO talked about his paintings being exhibited at an art gallery in London.

MINO said, "Yes, I'm kind of bragging about this, but my paintings were exhibited at Saatchi Gallery in London."

He resumed, "It's a very well-known gallery for contemporary art. Many popular artists exhibit their work there."

Then, the K-pop star continued, "You know a funny thing about artworks is though? They become more priceworthy after the death of the artists."

He laughed and went on, "The fastest way to make my artworks expensive is for me to die. So, there are actually quite a great number of people around me who wish me to die soon."

P.O jokingly responded, "Oh yes, one of them is me.", making everybody burst into laughter.