[SBS Star] VIDEO: Jung Yuji Shares She Made Zero Money as a Member of BESTie for 6 Years

[SBS Star] VIDEO: Jung Yuji Shares She Made Zero Money as a Member of BESTie for 6 Years 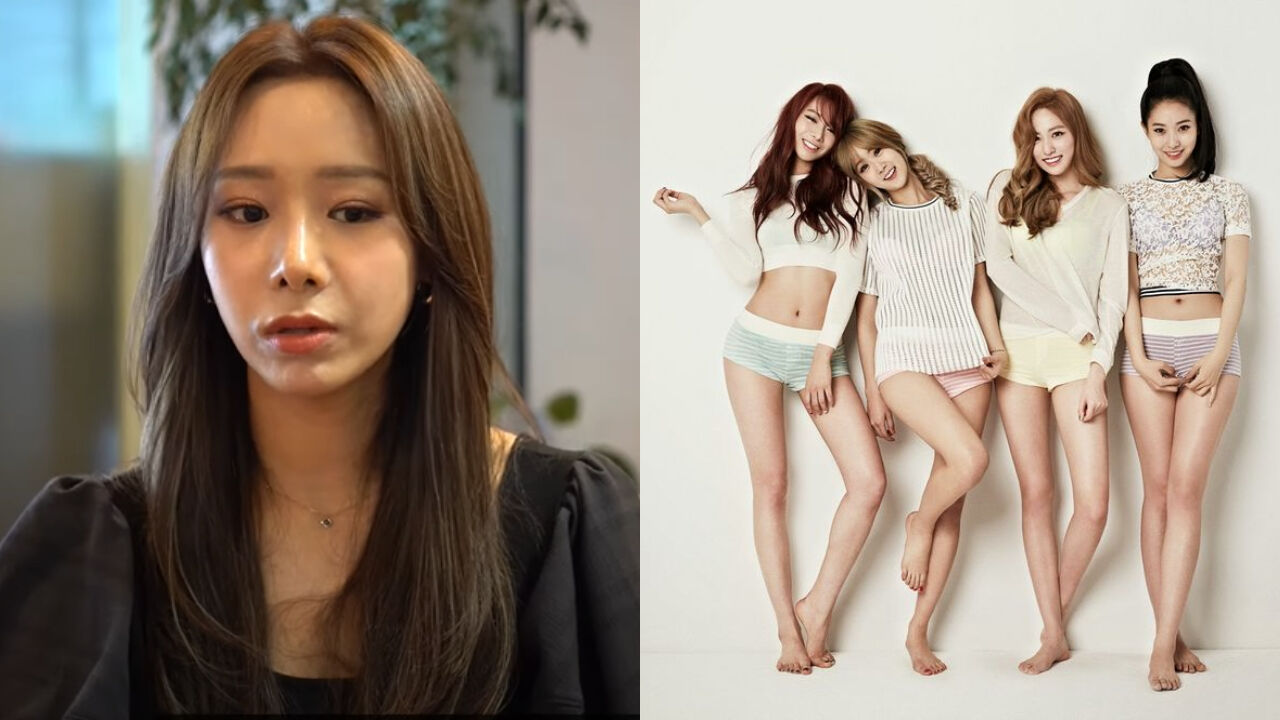 Jung Yuji of disbanded K-pop girl group BESTie shared that she did not make any money for six years while active as a member of the group.

On July 12, one YouTube channel shared an interview of Jung Yuji.

During the interview, Jung Yuji spoke about the time when she was part of BESTie.

She continued, "Actually, a lot of opportunities were given to me to make me and my group shine. But I always felt like I couldn't live up to their expectations. I felt sorry to my fellow members and agency staff for that."

She resumed, "At that time, I had doubts about myself. I kept thinking, 'Do I deserve to be loved?' I really didn't like myself then. I spent a great amount of time trying to enhance my singing skills, because I thought singing was the only thing I can pretty much prove myself to be good."

But after BESTie disbanded, Jung Yuji said she did not know what to do from then on.

Jung Yuji said, "When I was feeling lost, I happened to somehow start doing musical as one of my new agency actors was doing it. That was the very first time I ever got paid for my work."

She went on, "It's not easy for girl groups to make money when not publicly very known. I didn't make any money as BESTie. Not even 10 won. I'm just happy now that I can make my own money while doing what I like."

BESTie was formed in July 2013, and the group officially disbanded in October 2018; Jung Yuji works as a theater actress now.