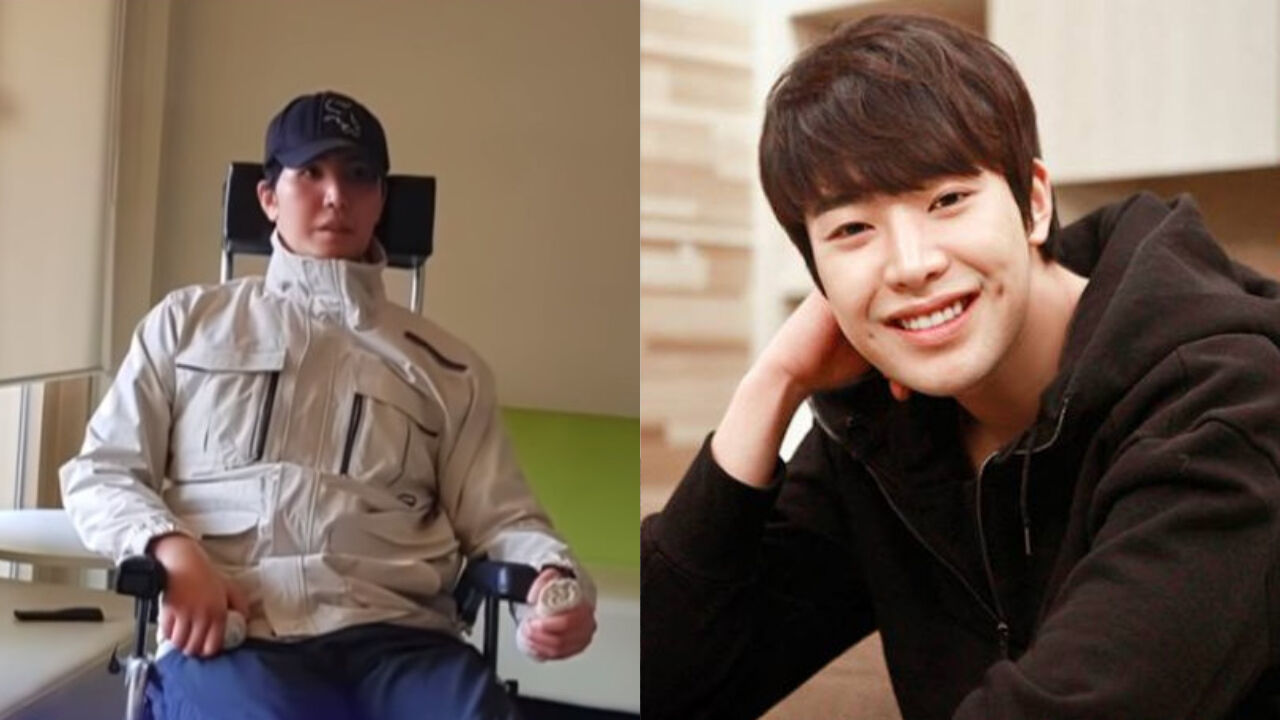 Actor Park Min Woo's father gave an update on the actor following his tragic motorcycle accident a little over three years ago.

Back in March 2018, Park Min Woo was involved in an accident while riding his motorcycle near Dongho Bridge.

He was immediately taken to a nearby hospital after the accident, where he underwent major surgery due to a serious head injury.

It reportedly happened while Park Min Woo was on leave from his alternative military service as a social service worker.

Then this May, Park Min Woo's father shared how the actor was doing via television show.

He continued, "Min Woo is taller than I am, so it's a little hard. But he doesn't weigh much. I'm all good."

After that, He showed a photo of Park Min Woo where he was sitting in a motorized wheelchair.