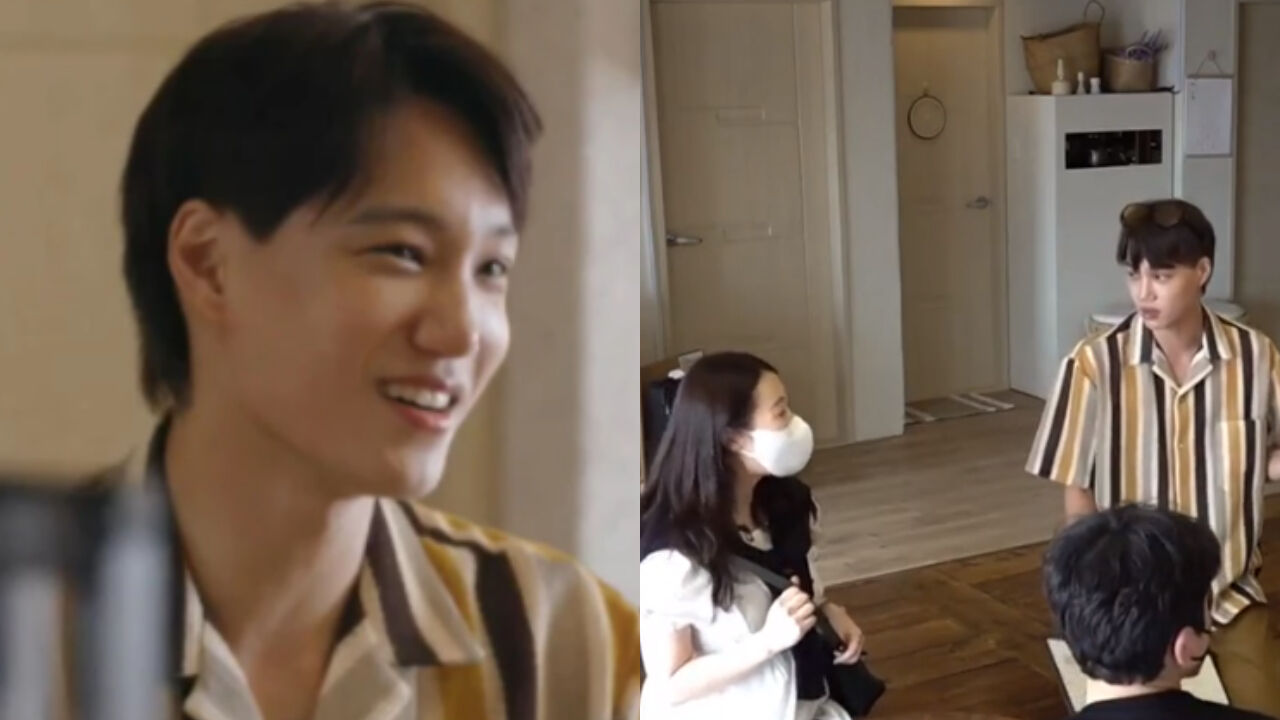 KAI of K-pop boy group EXO melted everyone's heart with what he said to a pregnant woman.

During the show, KAI was seen welcoming a newly-wed couple to the tavern.

The woman was six months pregnant, and KAI led them to their table.

Once they sat down, KAI asked the woman, "We serve tea as a welcome drink, but would water be okay for you?"

He continued, "I'm just concerned because you are pregnant. You might have to be careful with what you take. Can you drink tea?"

As the woman said it is possible to drink tea, KAI smiled and prepared some tea for the couple.